There are various evolutionary changes that allowed early hominids to transition from "forest dwellers to life primarily upon the arid Savannas of Africa"(1). Some of these changes were the pelvis becoming bowl-shaped, the first digit on the foot becoming opposable and having a larger calcaneus. These few skeletal changes greatly increased the comfort of upright walking eventually leading to a lifestyle suitable for becoming hunter-gathers. However, it has been recently proposed that a mutation that leads to the lack of the CMAH gene was a needed change to allow early hominids to improve long distance running. More specifically, the researchers who came to this conclusion saw that when mice lacked the same gene that they "displayed greater resistance to fatigue, increased mitochondrial respiration and hind-limb muscle, with more capillaries to increase blood and oxygen supply"(1). Also, it is interesting to note that due to the mutation of CMAH, N-glycolylneuraminic acid, a sialic acid, was loss as well. The importance of this is that certain sialic acids can increase type 2 diabetes and possibly cancer from the consumption of red meat. Ultimately, the mutation of the CMAH gene gave a selective advantage to early hominids to allow them to employ the use of persistent hunting.

Having a slight background in biodiversity and evolution, I found it interesting to read more about the changes necessary to further diverge from chimpanzees. I knew of the physical changes that allowed early hominids to go from knuckle walkers to walking on two feet, but I had not thought much about the genetic changes. To further educate myself, I looked up what exactly persistent hunting is and how it works. The reason it was so effective was because humans had the ability to walk, run and track prey with great endurance. However, what was new to me was the fact that most prey had to pant, slow down or stop completely to recuperate while humans can recuperate while sweating on the go. Furthermore, the hunt can last hours, possibly all through the afternoon, as early hominids chased their prey through the scorching heat in the Savannas. If you have the time, I suggest watching this video as it gives a great glimpse of what our early ancestors had to do to secure food. Surprisingly, there are still people today who hunt in this fashion as the video will show you. Keep in mind that this man has shoes, a water bottle and a spear with a steel tip and it took him 8 hours. I can only imagine how long it would take someone having to run barefoot through brush and cacti while learning a new technique of acquiring food. Lastly, I am curious what even led early hominids to adapt this mode of obtaining food. Who decided that running for long distances would eventually pay off (high cognitive risk-reward computation), better yet, that chasing meat was smart? Mind you, the idea of walking or running was relatively new and meat/insects only account for at most 9-12% of a chimpanzees diet. 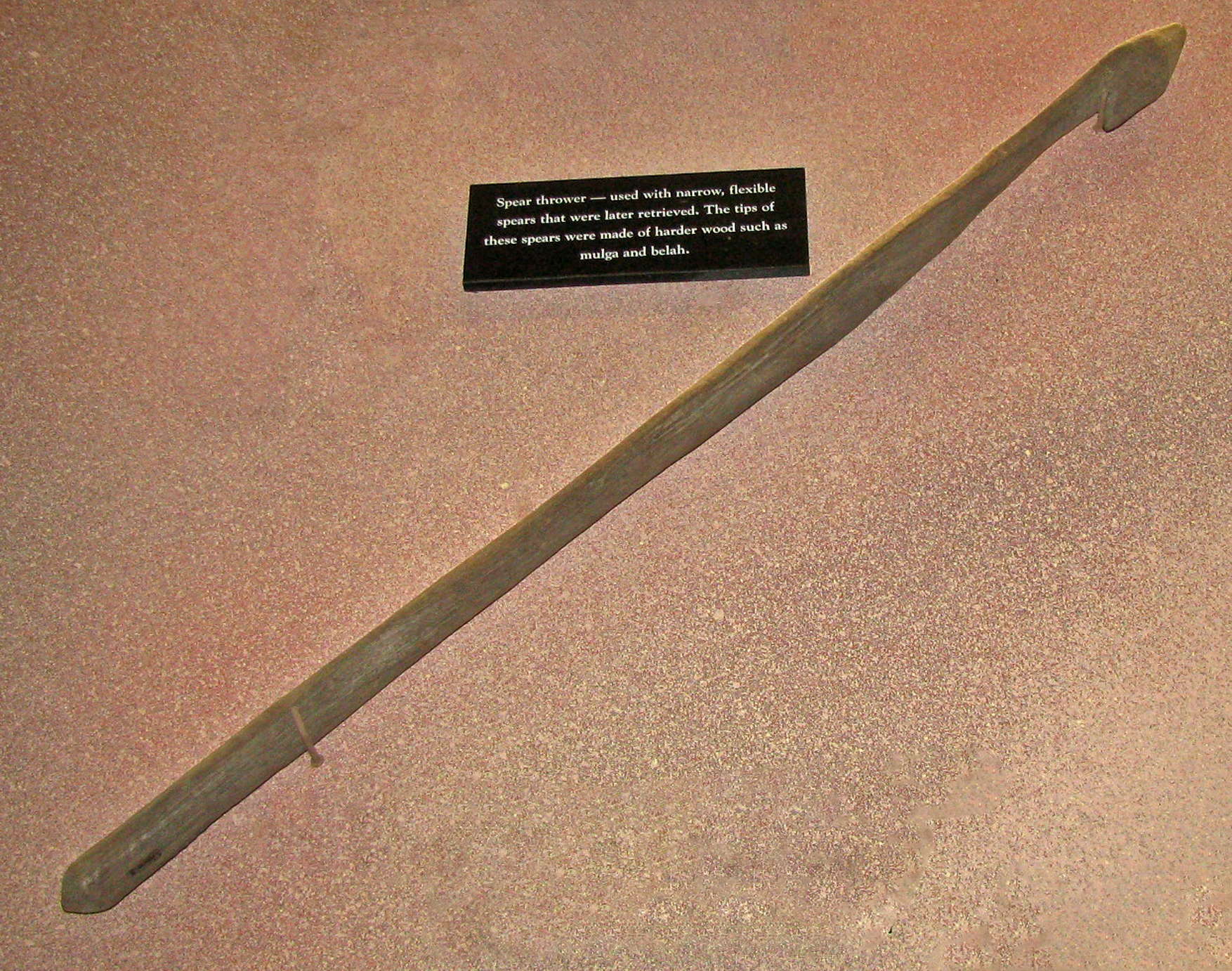