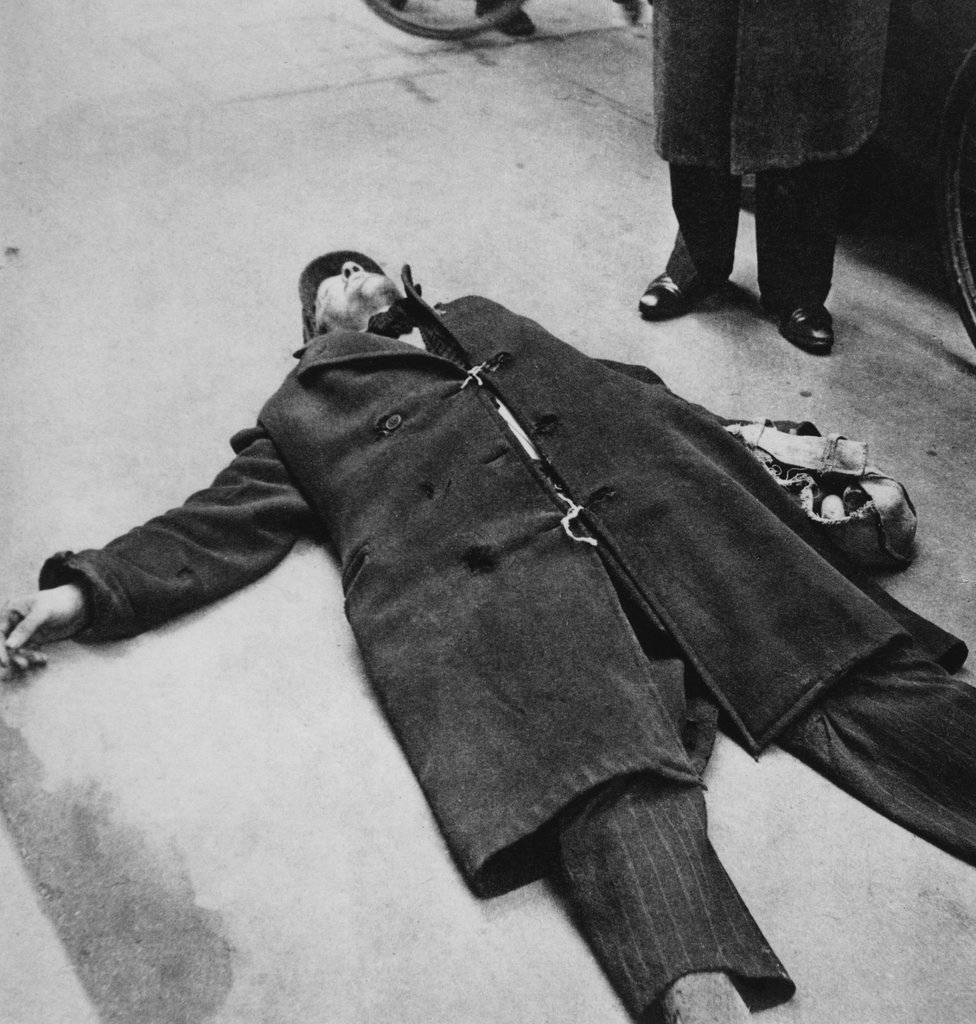 The Dutch Hunger Winter has proved unique in unexpected ways. Because it started and ended so abruptly, it has served as an unplanned experiment in human health. Pregnant women, it turns out, were uniquely vulnerable, and the children they gave birth to have been influenced by famine throughout their lives. When they became adults, they ended up a few pounds heavier than average. In middle age, they had higher levels of triglycerides and LDL cholesterol. They also experienced higher rates of such conditions as obesity, diabetes and schizophrenia.


“How on earth can your body remember the environment it was exposed to in the womb — and remember that decades later?” wondered Bas Heijmans, a geneticist at Leiden University Medical Center in the Netherlands. Well, at millions of spots across our DNA, genes may carry a methyl group, which seems to silence genes and disrupt how normal cells use genes. Researchers found a few methyl groups that were linked both to the famine and to health conditions later in life. Their study suggests that the Dutch Hunger Winter silenced certain genes in unborn children — and that they’ve stayed quiet ever since. In the future,with carefully controlled experiments, researchers can shed more light on how a pregnant mother’s food supply affects the epigenetics of her offspring.