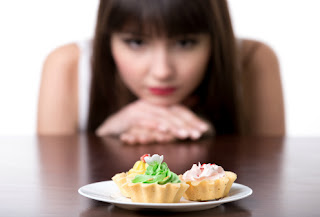 In a recent study conducted by the University of Copenhagen, individuals with the gene variation of FGF21, commonly an allele for a sweet tooth, tend to have less body fat. The discovery defies our popular belief that those who eat more sugar tend to carry more fat. However, those individuals who do carry this allele, tend to have higher blood pressure and carry more fat around the waist commonly described as a more 'apple shape'. The study included data from 450,000 individuals collected by the UK Biobank which included blood samples and surveys on diet as well as family genetic history. By founding out more information about the FGF21 gene, scientists are hoping to develop a drug that could potentially treat those suffering from diabetes and obesity. FGF21 is commonly associated with sugar and by possibly replacing this gene drug companies and researchers will have a better understanding on how to predict potential side effects. This research could potentially change the way we associate those who consume large amounts of sugar and diseases like diabetes and obesity and could potential be the starting information needed into finding an efficient treatment.