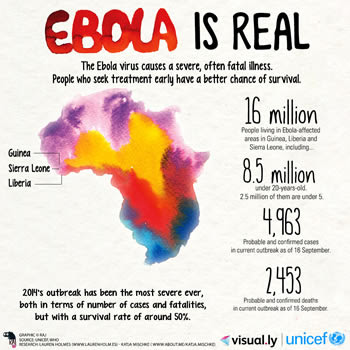 At the point when Ebola formed into a pestilence in 2014, a global group of researchers assessed that the pathogen's genome would change by and large every 9.5 days, in view of infection tests and PC recreations. This gauge is an atypically high rate of progress. Regularly, the Ebola infection genome just changes at simply under a large portion of that speed. The high transformation rate prompted fears at the time that if the infection quickly changed, it could likewise rapidly turn out to be more harmful.


Be that as it may, in later investigations, scientists assessing considerably bigger quantities of infection tests couldn't affirm the high rate. They demonstrated that when seen over the entire pestilence, the pathogen just changed at its run of the mill moderate speed.

ETH Zurich analysts have now demonstrated that the high evaluated change rates toward the beginning of the scourge were because of the set number of infection tests at the time in blend with the PC models utilized, which compute the appraisals utilizing hereditary information from infection tests and from fundamental presumptions. 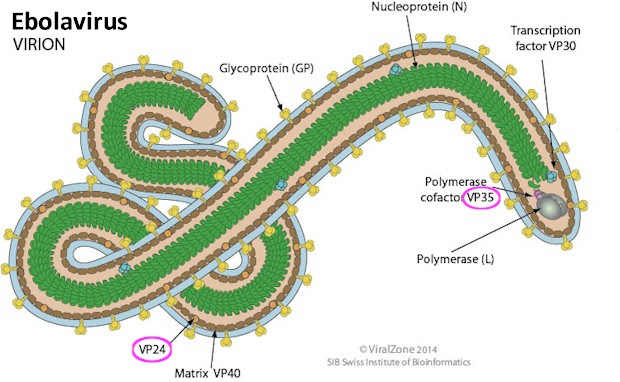 Link: 1 & 2 are available if you want to follow up and read the complete article!
Posted by Unknown at 9:18 PM