Around 2011, it was expected that the Sumatran rhinoceros only had a population of about 200. Many are quick to blame recent human activities completely. While these activities drastically affect the rhinos,  a new study shows these rhinos were actually on a steady decline for quite a while. Researchers sequenced and analyzed the first Sumatran rhino genome recently and found that trouble for this species began around the middle of the Pleistocene period around one million years ago. The population of these rhinos peaked around 900,000 years ago and by about 12,000 years ago, these animals as well as many other mammals suffered. The most likely cause was global climate change. The seas rose and submerged the land bridges connecting islands to Asia. The habitat for these rhinos became fragmented and other pressures were put on them. The population bottomed out and never recovered. To come to this conclusion, an approach called pairwise sequential Markovian coalescent (PSMC) was used. This process makes it possible for one to elucidate population history off a genome from an animal. The research done by the team concluded that climate change in the past reduced genetic diversity of the rhinos. This then made them much more vulnerable to the pressures of more recent human activities. 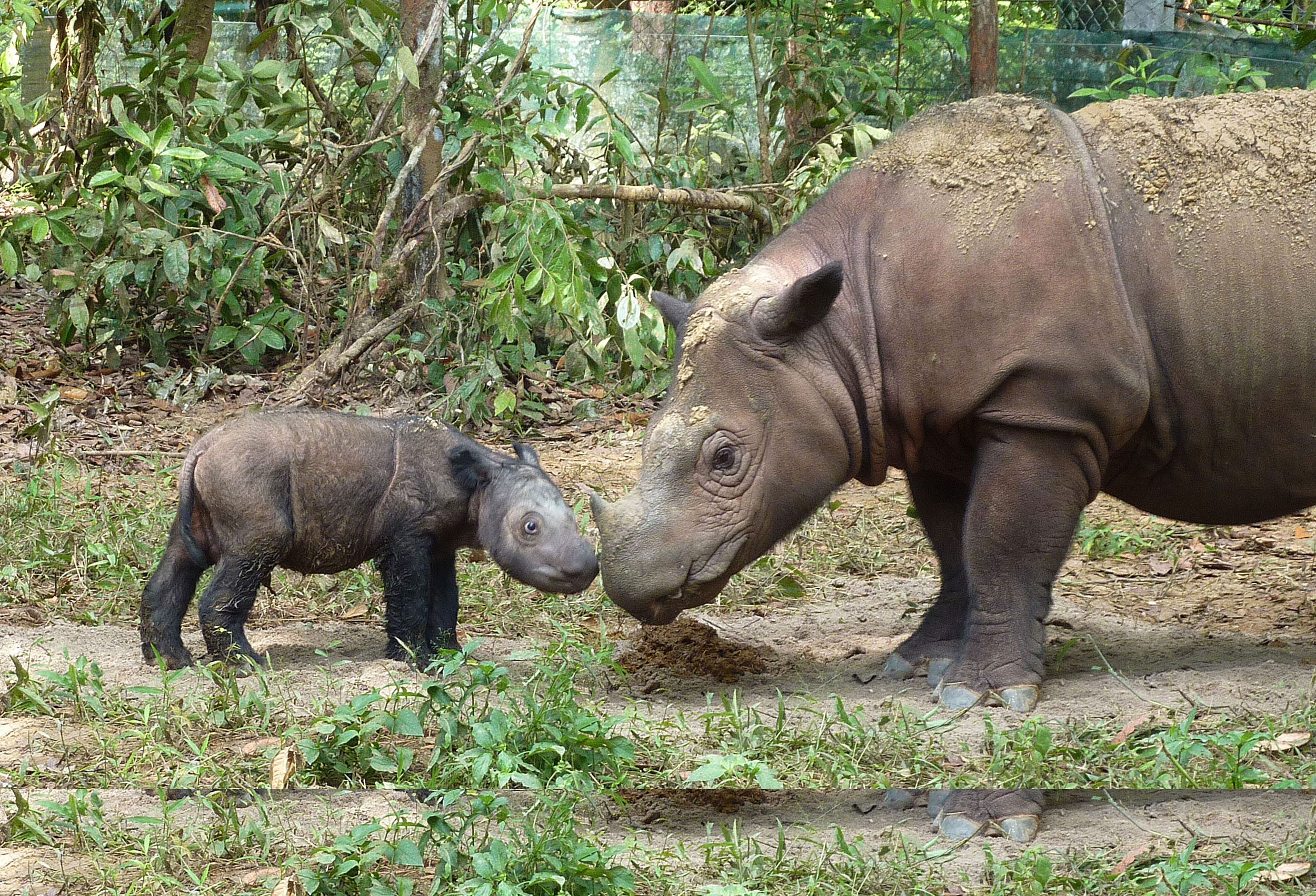