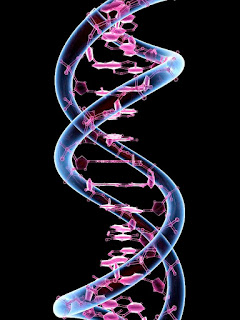 Researchers may have discovered the 700 million year old mutation that allowed for the production of lungs, forelimbs, and inner ear.  In an article found on Science Daily, many organs in vertebrates have been linked back to multiple mutations.  The regulatory protein called ESRP acts as a molecular switch to splice and rejoin genes, they are also involved with morphogenesis and cell to cell interactions which generate different protein variants.  At first the evolutionary significance of these genes were not known, however until recently it is thought that this group of regulatory proteins mutated and began to create the proteins assigned for the lungs and other organs specific to the vertebrates.
This article is interesting because it shows what could have caused the mutation resulting in the coding for the inner organs.  The evolutionary significance for the ESRP would make sense for it to be important for our history but there had to have been something else alongside this mutation to correct the formation and placement over time for the organs such as the lungs.
Posted by bkonzelmann at 7:06 AM