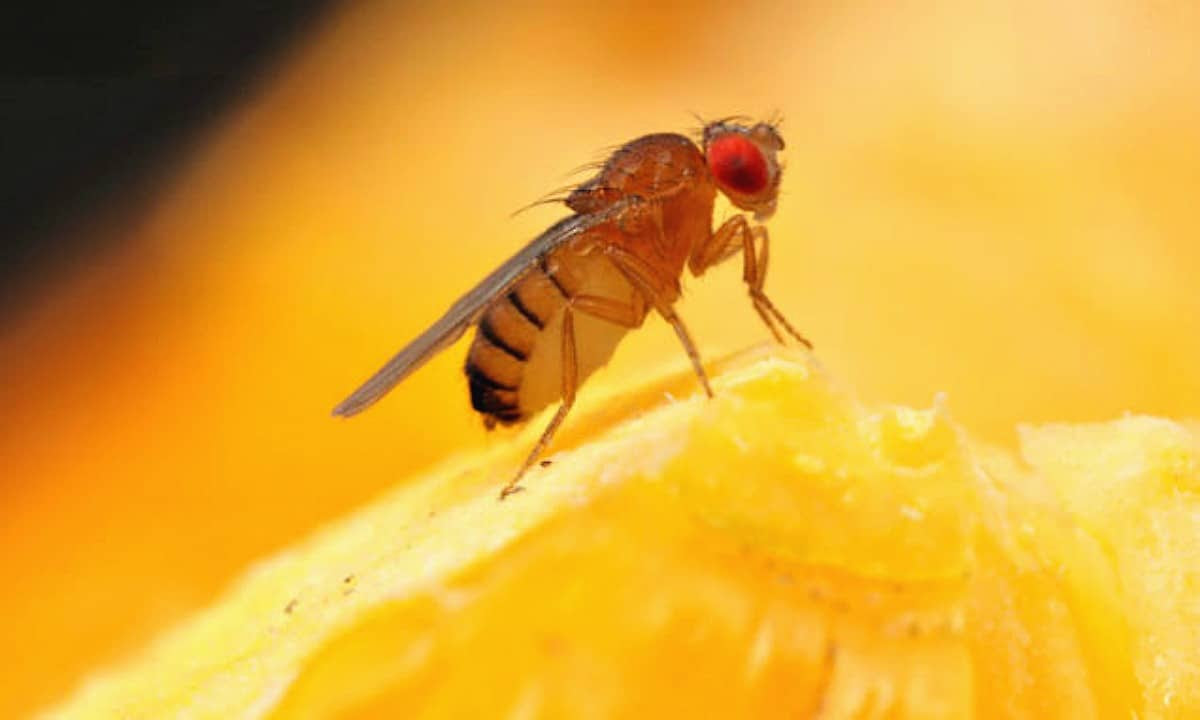 Scientists from The Francis Crick Institute used Dorsophila melanogster to understand how diet in the early life can affect the life span. The scientists wanted to conducted this because they see evidence in humans and many other mammals, that a early diet alters the risk of developing cardiovascular disease and diabetes. The scientists from Francis Crick Institute found that adult fruit flies release a toxin from their skin that shortens their life span. As well a low protein diet caused less toxin from being released. Not only does the skin lipids have negative effects, but beneficial functions as well, preventing dehydration. The scientists also wondered if their lifespan was shortened when densely populated. The results showed skin toxin effect population density on lifespan. This article was very interesting but very vague and repetitive. The article should have provided a little more information on how the experiment or research was conducted. The food that was given or how the diet was changed could have been provided. Lastly, the article was interesting because I learned new things about how skin toxins effect the lifespan of fruit flies. This could lead to further experiments on humans and other mammals to see if early diets could effect the lifespan.