Effects of Stress on Telomere 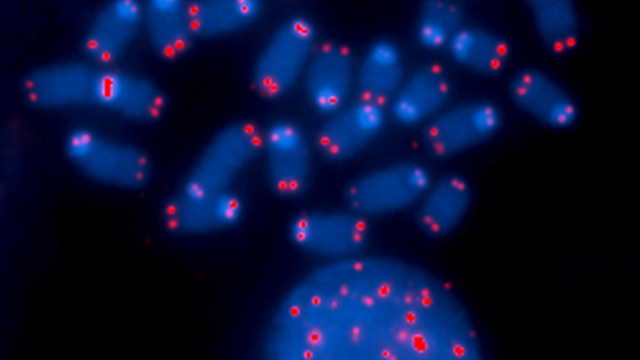 Stressful experiences during childhood has an effect on telomere length in adulthood.  Experiencing stress in adulthood can decrease the length of a telomere later in life, but the stress experienced during childhood has the greatest effect.  Telomeres play a role on aging.  Having a shorter telomere has been linked to diabetes, cardiovascular disease, and early death.  A long telomere on the other hand has been linked to increase of major cancers.  In a study of 4600 people over the age of 50 had their telomere lengths analyzed.  These participants also took a questionnaire on potentially impactful situations.  The stress cumulated over their lifetime seemed to increase the chance of a shorter telomere by six percent.  Not all possibilities of stress were examined.   This research has led towards focusing on young children for effects on telomeres.
I find it interesting that the size of a telomere can have such an effect on the aging of a person.  Many children experience situations that are stressful and it is comforting to know that there is being research done.