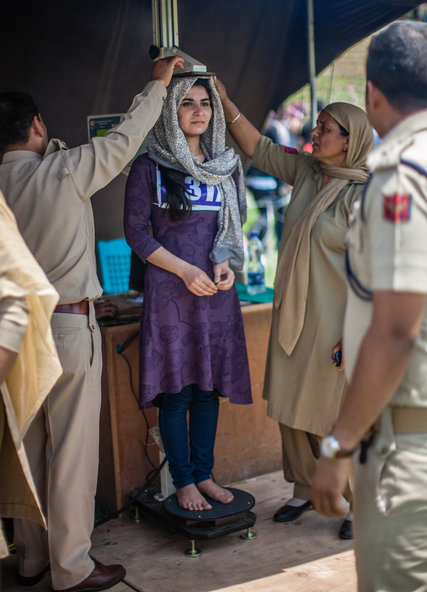 In a recent study, researchers found that before the ice age a gene that reduces height and increases the risk of osteoarthritis was favorable for survival. As humans migrated north towards colder climates the mutation may have helped the early humans retain warmth and avoid frostbite due to their shorter size. This gene may also have helped humans to avoid bone fractures when they fell on ice. This may come as a surprise due to the fact that today this gene would be seen as detrimental and puts an individual at a higher risk for developing arthritis. Scientist looked into the GDF5 gene, which is known to be involved in skeletal growth. They found a mutation in a single nucleotide, in an area named GROW1 and noticed its prevalence in Europeans and Asians, but not Africans. The researchers then tested the gene in mice and found that it shortened their bone length, similar to what was found in humans. The paradoxical effect of this gene is similar to that of sickle cell anemia and it's protection from malaria. I believe this shows just how complex the human genome is and how different genes play a role in human survival. It is possible that having a detrimental gene could be the key to our survival.