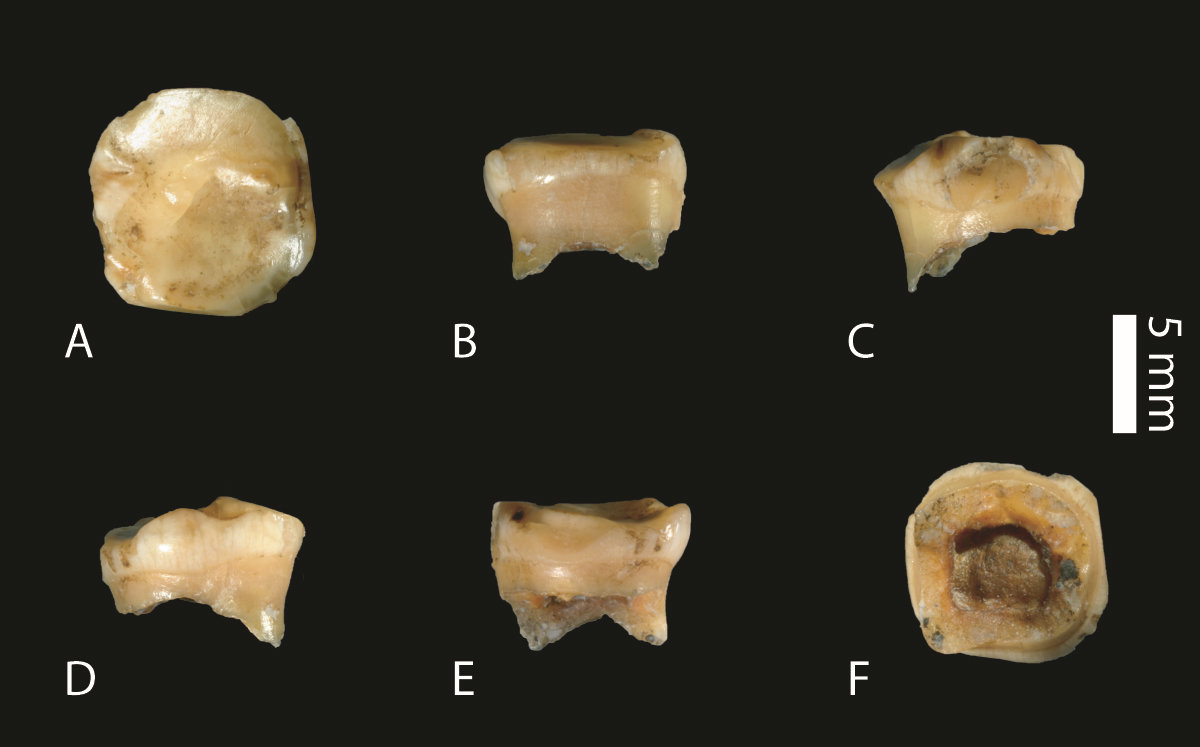 In the Altai Mountains in Central Asia a baby tooth was found linking back to over 100,000 years ago. Scientist were exploring the Denisova Cave and uncovered a fossilized baby tooth that once belonged to an extinct cousin of the Neanderthals, the Denisovans. The results from DNA sequencing and analyzing  provided scientists with the approximate age of the fossil. It is about 20,000 years older than the next oldest fossil from a Denisovan, making it one of the oldest hominin fossils found in Central Asia. In order to identify the fossils origins the sequenced DNA was compared to Denisovan, Neanderthals and modern humans. The mitochondrial genomes were closest to the Denisovans. Scientists noticed there was more genetic variability than the Neanderthals, despite only living in a confined space. There is little known about the now extinct group of people but scientist have another piece of the puzzle due to genetic analysis and molecular biology. The power of molecular biology has allowed for scientists to discover how diverse the world was hundreds of thousands of years ago. I believe this field of study will only improve and become an asset in identifying diseases for expecting parents and their offspring. It would also increase the accuracy of ancestry identification services for specific individuals.