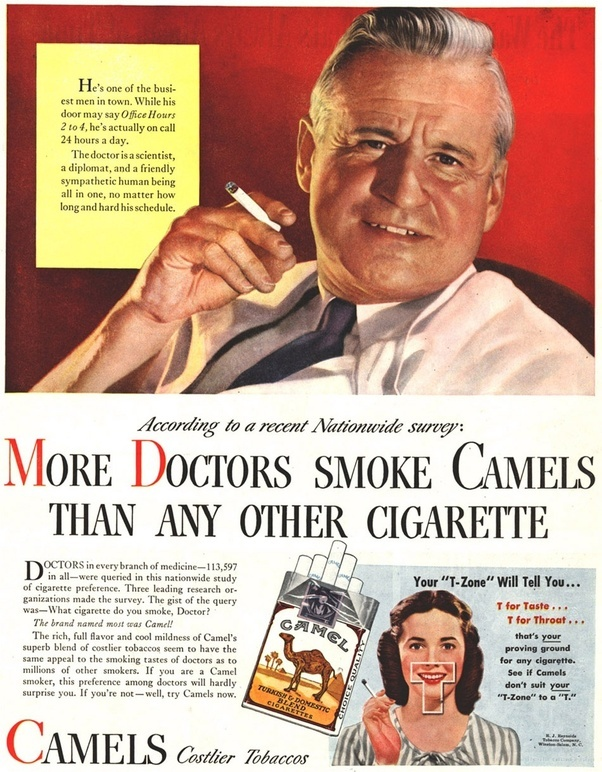 This study demonstrated the differences of heart health between Americans in the 1960s and today, and also the differences between American heart health and indigenous South Americans known as the Tsimane. CT scans of 705 Tsimane adults ages 40-94 showed that 9 out of 10 adults had clean coronary arteries and were at no risk of heart disease. It was shown that an eighty-year-old Tsimane has the same vascular health as an American in their mid-50s.
Considering the extreme diet differences between North and South Americans definitely plays a significant role in heart health separate from the impact cigarettes make. The diet of the Tsimane consists of protein and unprocessed complex carbs that are high in fiber. This combined with their very active lifestyles is very much the opposite of many North American lives.
The absence of cigarette smoking and artery-clogging saturated fats and improval of our sedentary lifestyles will bring down the current statistic of 1.7 million Americans succumbing to heart diseases each year.
Heart Health
Smoking in the 1960s
Posted by Unknown at 10:54 PM