How a Water Bear Survives, Even When It’s Dry 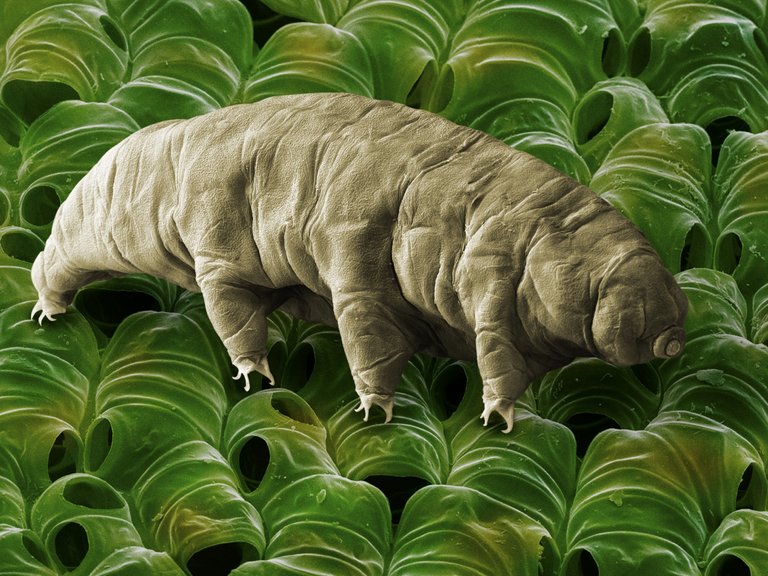 The water bear is a microscopic animal that can survive being boiled, frozen, exposed to radiation, and dried out. Reseachers believed that the sugar trehalose was the key in preserving their cells but recently scientist discovered a different gene that created a protein called tardigrades- specific intrinsically disorder protein (TDPs) which keeps the water bear alive within all types of condition. Tardigrades- specific intrinsically disorder protein would activate during anhydrobiosis and when disrupting the gene that creates TDPs, the water bear would no longer survive extreme conditions. The protein would slow down the metabolism and create a grasslike matrix to preserve them until they are rehydrated and capable of performing they're normal function.