Are Ashkenazi Jews at a Greater Risk for Breast Cancer? 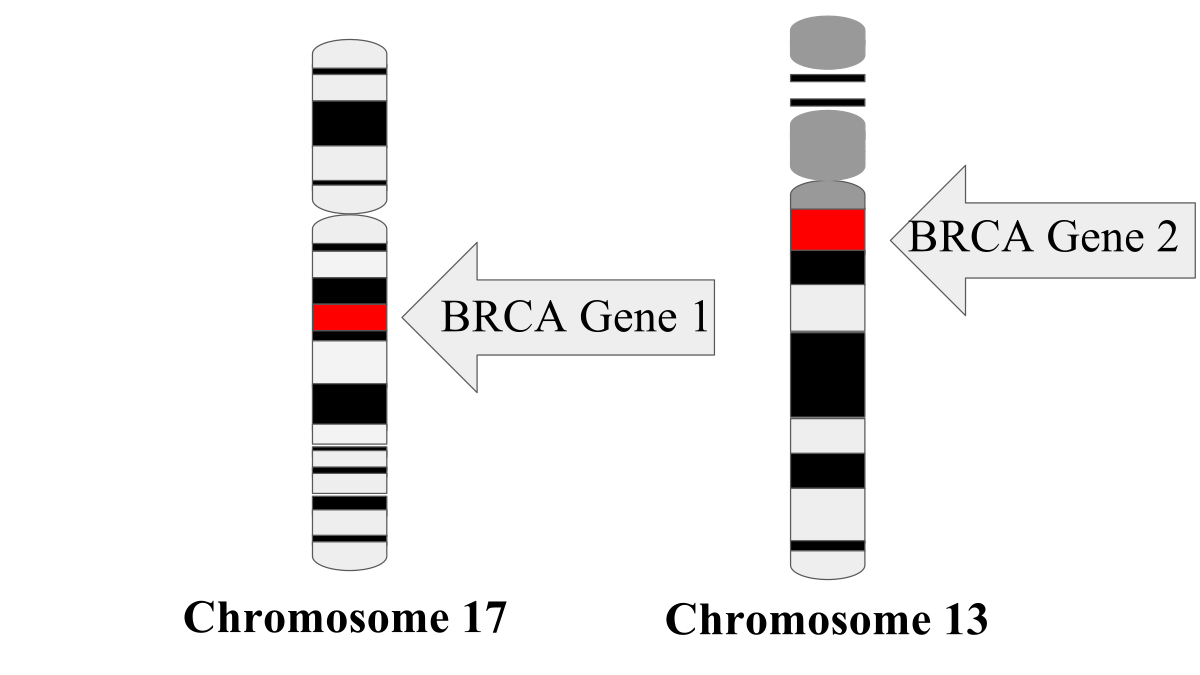 The BRCA1 and BRCA2 mutations are genetic mutations that greatly increase a woman's risk in developing breast and/or ovarian cancer. A misconception about these mutations is that they will cause a person to develop breast or ovarian cancer, however this is not the case. They greatly increase the risk of developing it, but do not garuntee that a person will develop it. According to the CDC, the BRCA mutation is very common in Ashkenazi Jewish women with about 1 in 40 testing positive for it. In non-Ashkenazi people, the BRCA mutations are found in 1 in 800 people. The reason rates appear to be higher in Ashkenazi Jews is because they are all decendants from a group of 350 people about 25-32 generations ago. They call this group a "bottleneck" that passed on their mutations to every succeeding generation. This mutations include BRCA1, BRCA2, and Tay-Sachs disease among others. Since about 75-90% of all Jews in America are Ashkenazi, it is recommended that they all received genetic testing to find out of they have these mutations and if genetic counseling is necessary.