A positive outlook for Parkinson's Disease

Researchers have been working on ways cure Parkinson's for years. Recently, a study was published that researchers have transformed non-neuronal brain cells into brain cells that can create and produce dopamine.  Dopamine is important for movement and coordination of the body, and in Parkinson's, dopamine cells become damage and even destroyed. The process f converting the cells is called cell reprograming,  changing glial cells into the dopamine cells.  Within the cell reprogramming, the researchers combined genes, four to be exact, that help create the dopamine cells with the transcription factors. The results have have been remarkably great, and show great hope for the future. As a person that knows someone with Parkinson's disease, I think this article does give great hope to reader that know about Parkinson's. Their testing seemed realistic and had great outcomes, so I hope more research is done and a cure can be found sooner than later! 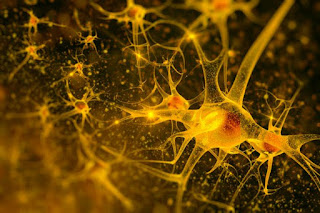