Ancestral Climates May Have Shaped Our Noses 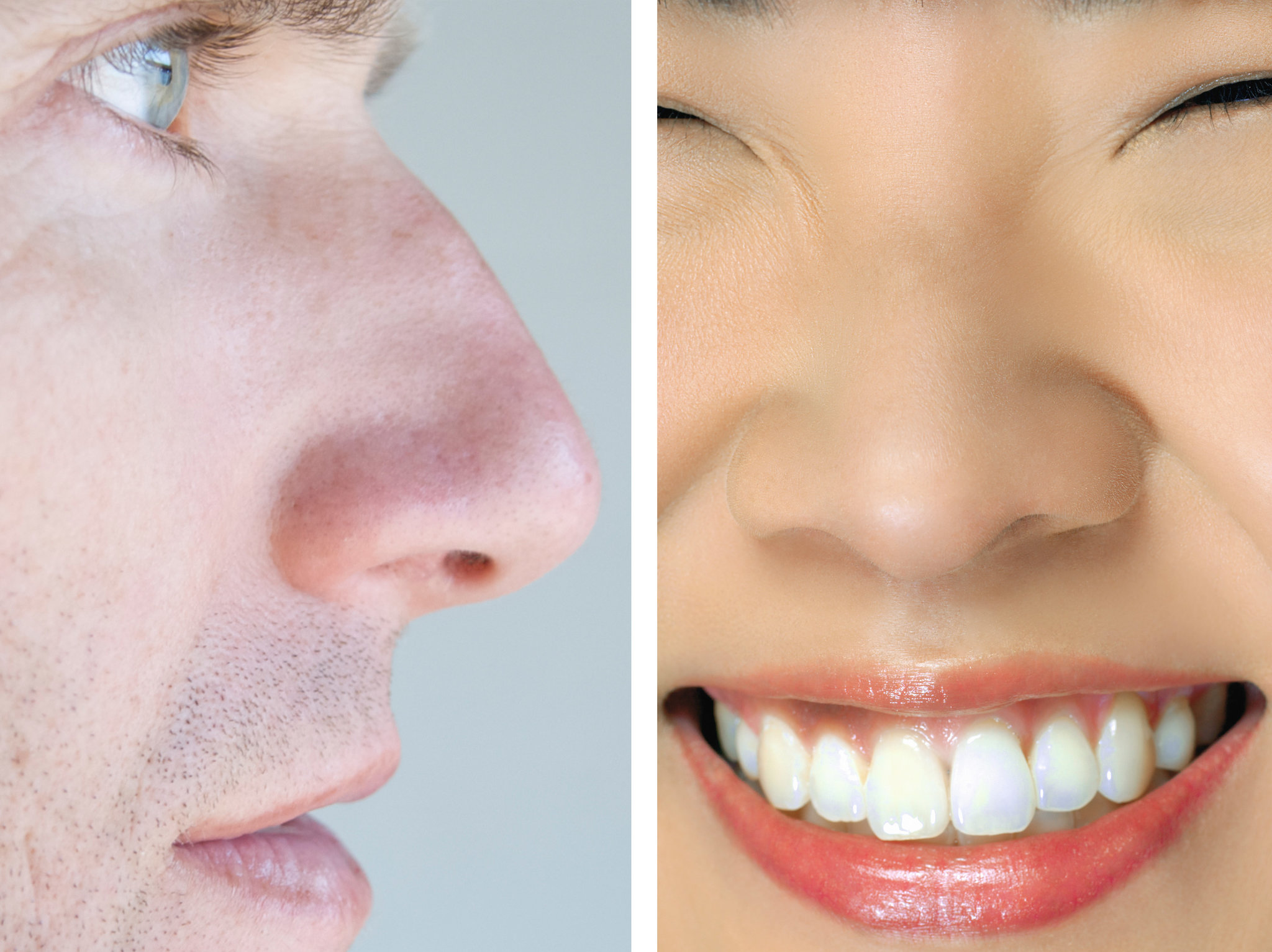 Our noses have several functions. They warm and humidify the air that we breathe. They prevent illness and damages in the airways and lungs. Because of the ways our noses are shaped, scientists always have suspected that the nose evolved partly due to locate climate conditions. Natural selections favored noses that were better at heating and moisturizing air.
A study in PLOS Genetics and from a team of scientist from Pennsylvania State University have found evidence between the nose we inherited and the climates in which our ancestors lived. Nostrils that are slightly different are due from the different regions around the world. The higher the temperature and increased humidity, the wider the nostril is.
This is an important aspect of traits since it is natural selections that shaped our noses. This trait was passed down from one generation to the next. Along with the shape of our noses, skin pigmentation is another aspect that is related. Depending on what part of the world the ancestors were from, the skin pigmentation varies. This is an interesting aspect to bring to genetics since it goes back to ancestors to determine which and what traits evolved in what climate and environment. It also shows how traits such as how big the nostril is can be traced back to a long time ago.