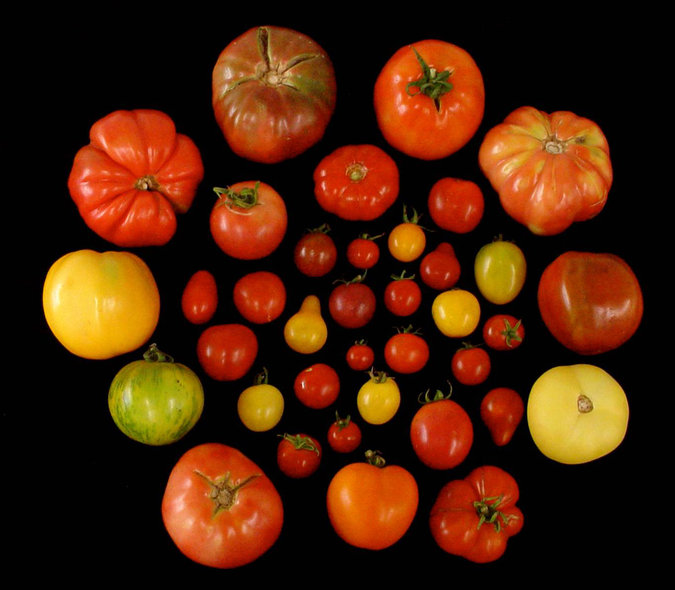 Everyone knows that Jersey grows the best tomatoes, and because a lot of us grow and buy our tomatoes locally, you may not be aware of the steady decline in taste of supermarket tomatoes. Dr. Klee, a researcher of the genetics and biochemistry of flavor, has locates the genes that produce the flavor chemicals that are lacking in most supermarket tomatoes. In addition to this, he has found “wild varieties of tomatoes that possess better versions of these genes”.  A team of his colleagues is now working to breed a hybrid that will put most of the taste back into supermarket tomatoes. During the research process, Klee and his team have sequenced the full genome of over 400 different varieties of tomatoes. Even so, some people think that it’s too late, and we will never be able to restore the flavor to supermarket tomatoes! Although un-flavorful tomatoes might not change the world, it is important to realize how genetics affects every aspect of our world. It is interesting to learn how we can intervene and manipulate the genetics of a given organism to give us the product that we really want!

Find out why Jersey tomatoes are so awesome: https://paxarcana.wordpress.com/2008/07/24/why-jersey-tomatoes-are-so-awesome/
Posted by Unknown at 1:25 PM