A newly discovered Gecko has developed a way to evade danger. The fish-scale gecko rips off its scales and skin so it can slip away unharmed when attacked. The ripped scales resembles a pink flesh, and through the translucent tissue, the spine and blood vessels can be seen. Losing the skin and scales is very easy for the gecko and they develop a new skin within a few weeks. The new scales are different from the previous one. This newly discovered gecko was discovered in the limestone karst of Northern Madagascar. Its' scale is the largest from any geckos. The scales are a decoy to distract the attackers while the geckos have time to escape naked. A genetic analysis have suggested that there might be about ten species of these but only five are recognized so far. These new species could be a descendant from the species; Geckolepis. The only differences are found in its eye bones and enormous size of its scale. They are also hard to obtain because of their speed, agility, and the way their skins are easily removed. 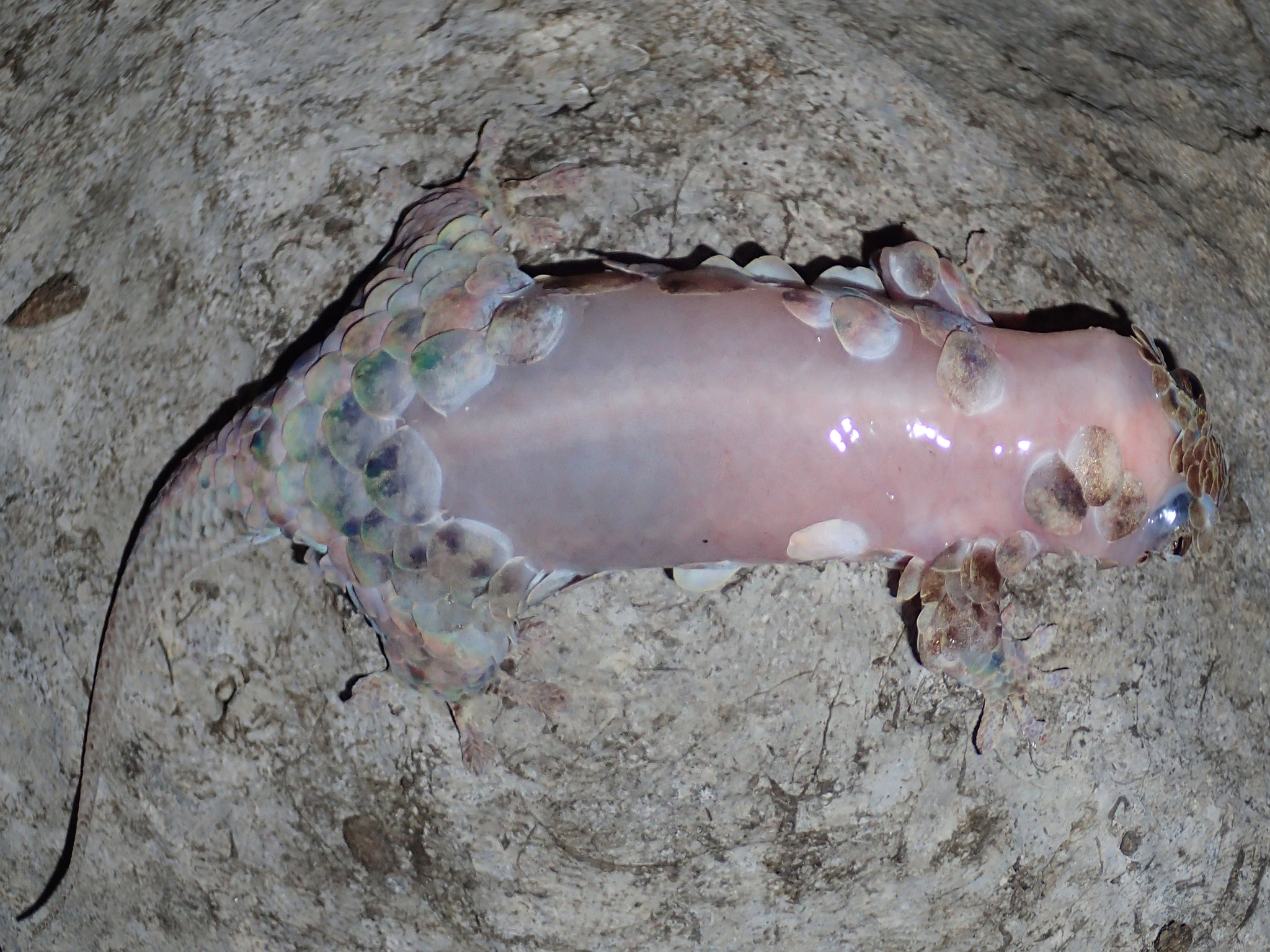 These geckos have a really cool way of surviving! I do like the fact that new species are evolving in different ways. This technique is really different from how other species escape from their attacker.
https://www.nytimes.com/2017/02/07/science/fish-scale-gecko.html