A study of viral DNA extracted from a 12th century child mummy (the oldest known sample of any virus) suggests that the "deadly" form of smallpox arose much more recently, just prior to its introduction into the new world. A large enough quantity of virus was collected to allow researchers to construct a high quality copy of its genome.

They found that the sequenced variola (the virus which causes smallpox) shared many distinct features with modern strains. Researchers were able construct a family tree of 49 modern strains, as well as the ancient one, and traced them back to a common ancestral strain which arose between 1530 and 1654 AD.

This argues against the theory that many deadly smallpox outbreaks occurred throughout the ancient world. It has often been hypothesized that the rashes found in Egyptian mummies dated to 1000 BC, as well as the plagues documented in 4th century AD China and 165 AD Rome, were the result of smallpox. However, this is likely not the case if deadly variola strains did not arise until the mid 16th century. 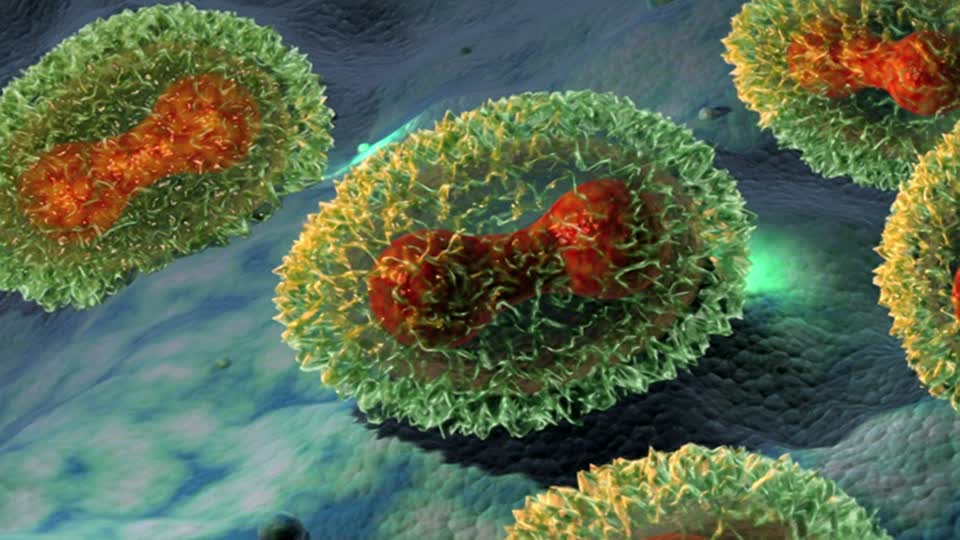 In one of my other blog-posts, I wrote about how diseases introduced into the new world via European contact absolutely devastated the native populations, with more natives dying from diseases (such as variola) than through warfare with colonists. I also hypothesized that selective pressures introduced upon the European immune system by the Bubonic plague (which wiped out 1/3 of Europe's population) may have given surviving Europeans an "immune system advantage" in conquest of the new world.

I now further question if this ascension of such a deadly strain of variola is in any way correlated with selective pressures introduced upon the variola by the now adapted and modified collective European immune system. The child mummy from which the variola DNA was extracted was taken from a 17th century crypt at the Dominican Church of the Holy Spirit, Vilnius, Lithuania. The Circum-Baltic region experienced a number of plagues from the 14th century to the 17th century, killing a large portion of the population. Could it be that this new more virulent strain of variola arose partially as a result of a changing European immune system, itself subjugated to selective pressures brought about by the Bubonic plague?

One may only speculate, but it's highly interesting nonetheless.
Posted by Unknown at 10:35 AM