For years, researchers and scientists have been curious about primates and their ability to talk. We know that monkeys and chimpanzees are very smart, and have the ability to learn, but why don't they talk like us humans? 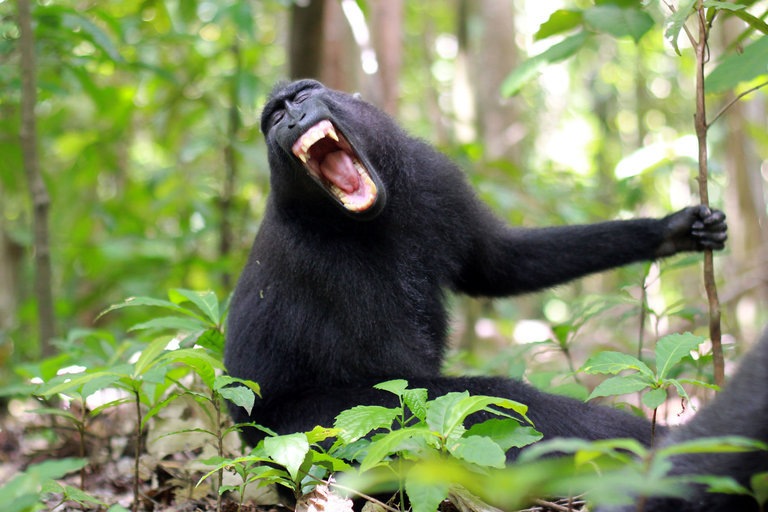 It is known that speech is one of the most powerful and a successful adaptation to humans. In order to understand why monkeys do not talk, researchers decided to do some experimenting. The first thing they looked at was the vocal tract of these animals, and realized that they are very similar to humans and have the ability to vocalize. But they believe that the monkey's brains are not wired properly to make speech and words. The adaptation of speech didn't only take place in our vocal tract, but also in our brains. As studies went on, the researchers discovered that monkeys can make a variety of different sounds, but also struggle with sounds, especially vowels.