Killifish of Eastern America have been found surviving pollution levels thousands of times over the typical tolerance levels, compared to a fee decades ago. Significant evolutionary changes have occurred in the killifish in only about half a century to allow them to tolerate such polluted conditions. The time frame of 50 years is impressive, since many people tend to think evolution takes millions of years. In fact this extremely rapid change is only possible when a species has immense diversity. Organisms that lack diversity can cope only with gradual, slow paced changes.
The increased trend in pollution, as well as the growing availability of genomic sequencing, there has been more ecological studies that employ these methods to find exact mutations leading to the successful mutations in question. This killifish exhibits alterations in the genome affect the AHR pathway which is related to the immune system and oestrogen signalling. Usually, this pathway is triggered by natural toxins, but the pollution can also trigger responses in young killifish leading to detrimental effects and death in young killifish. The mutation helps make this pathway more selective to avoid being active in young fish. 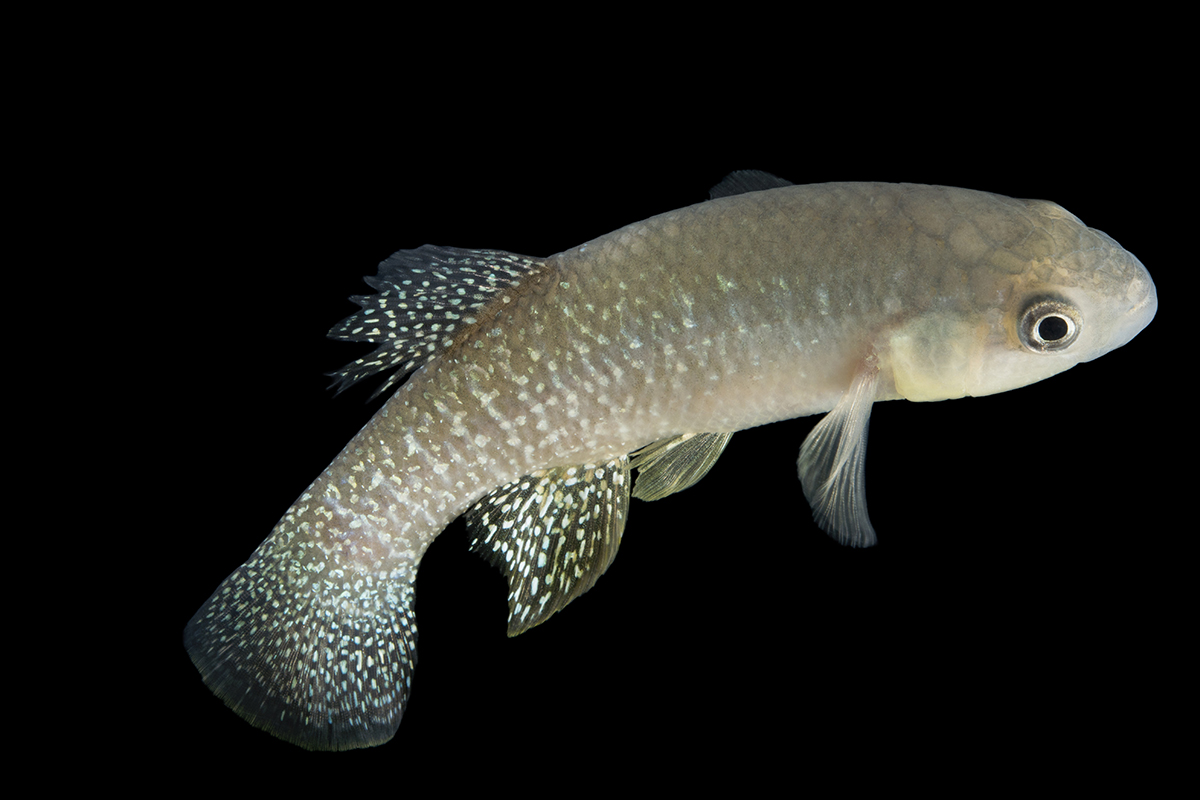