The Genetics of Obesity and the Stigma Surrounding It

Although it is now better understood that obesity can be tied to genetic abnormalities, like thyroid and metabolic issues, there is still a huge stigma surrounding weight loss and self control for overweight Americans. Recent studies conducted by the American Society for Metabolic and Bariatric Surgery (ASMBS) and NORC at the University of Chicago (formerly the National Opinion Research Center) have revealed that 6 in 10 of Americans believed that diet an dexercise are more effective than weight loss surgery. It also says that 68% of believe it is more dangerous to remain overweight than to have a weight loss surgery. 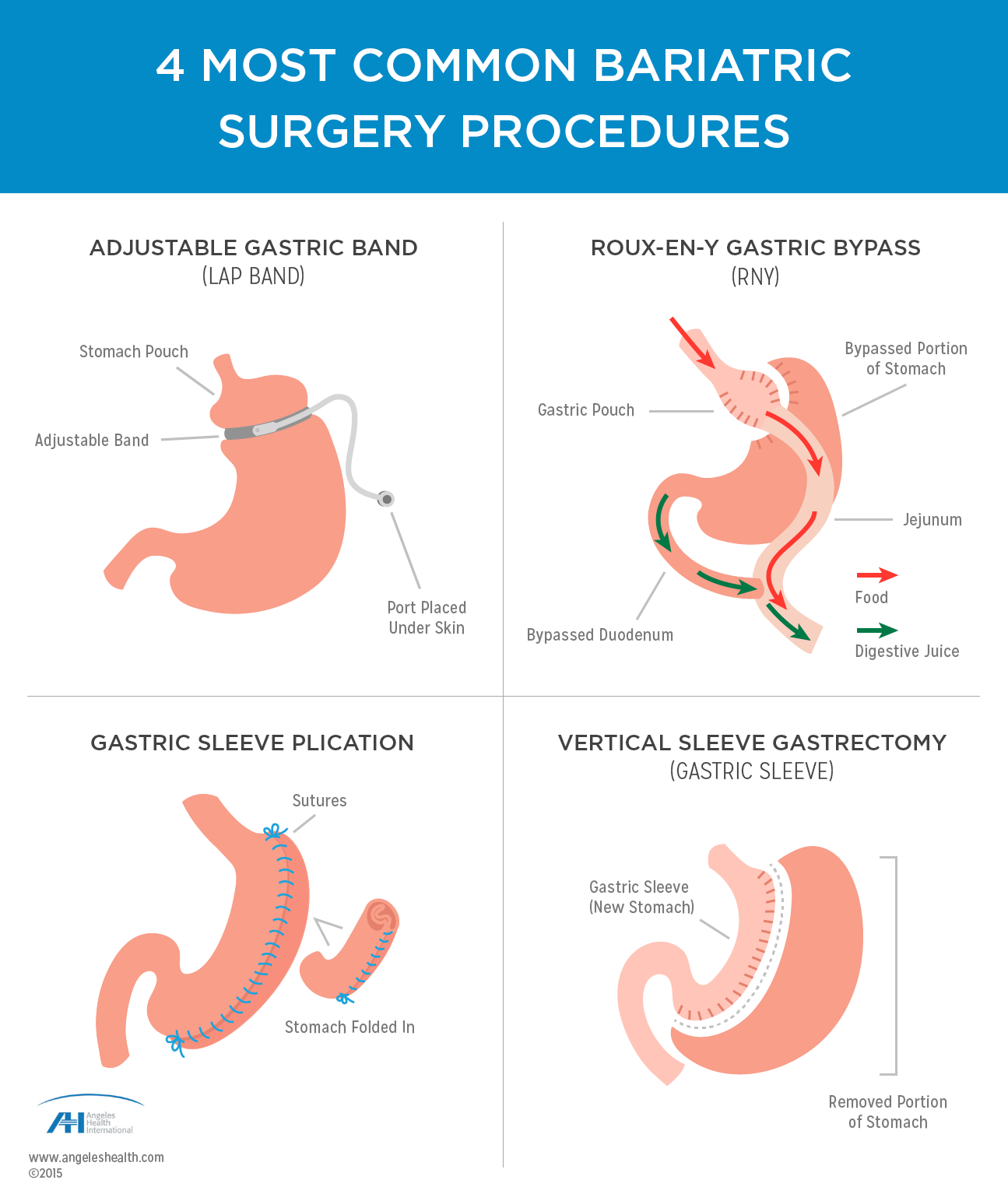 Gina Kolata from the New York Times reports that Americans believe that obesity is tied with cancer as the biggest health threat in the nation today, and that diet and exercise simply insufficient solutions. It is very concerning to see that both doctors and the general public are so misinformed of the challenges faced by those who are overweight. Doctors learn nothing about obesity in medical school, so it should not be surprising that only 12% of survey correspondents stated that their doctors suggested weight loss surgery as a completely safe and viable option. The fact that doctors are widely misinformed about the subject matter is negligent and absurd in this day and age where anyone can research credible information.

I, for one, did not know that so many doctors were misinformed about obesity and treatments for obesity. As an average American, I expect the medical professionals that I encounter to have a general knowledge of popular health maters like general health and weight, or at least an accurate understanding of it. It very unfortunate that as a result, many overweight citizens do not know all of their options to achieve their goals of living an ordinary, health lifestyle.
Posted by Jorge Tellez at 12:09 AM