Living cells bind silicon and carbon for the first time

Organic compounds that are key to the biochemistry of life contain some well-known elements such as carbon, hydrogen, oxygen, and nitrogen. There is one abundant element on this planet that is rarely incorporated in these biogeochemical cycles: silicon. Scientists have recently discovered that living organisms can be encouraged to bind carbon and silicon under the right conditions. 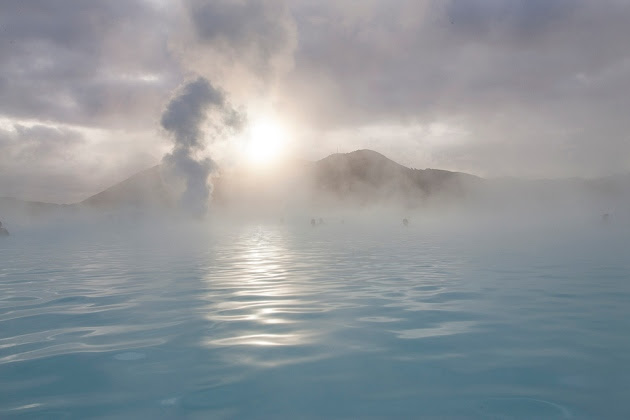 The gene for an enzyme from a thermophilic bacterium Rhodothermus marinus, which is commonly found in Icelandic hot springs, was isolated, synthesized, and transferred to E.coli bacteria. Bacteria do not naturally contain or produce silicon-containing compounds, so the scientists had to manipulate the organisms by exposing them to silicon. However, once these bacteria were exposed to silicon-containing compounds, the enzyme catalyzed silicon-carbon binding. The scientists then mutated active regions of the enzyme to encourage the binding more quickly than artificial catalysts.

This study allows scientists to further investigate the role that silicon plays in biochemical processes and analyze why it never had a major role before. The discovery of silicon-carbon binding also enables pharmaceutical research so new drugs can possibly be created. It combines the power of evolution, genetics, and current technology to pave the way for new discoveries in biology, chemistry, and medicine.
Posted by Olivia Smith at 2:18 PM