Although genetically modified foods has been a big subject of controversy for many years, it is used a lot in modern agriculture, and sometimes very successfully. Genetic modification in agriculture is used extensively in growing crops both efficiently and more abundantly. Genetic modification has shown us that i genes can be modified to grow crops more efficiently; an example of that could be seed dispersal in wheat, however, many say that it does not actually lead to more crops. The scientists in this article propose a plan for greater crop abundance that involves "turning off a plant's
sunshield". 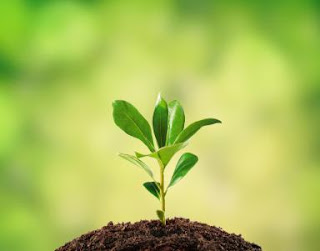 
It is possible for plants to be overexposed to light, leaving the plant damaged from ultra-violet rays. Because of this, plants contain a mechanism that converts photons into heat so that it does not get damaged. This results in photosyntheses staying depressed for a while even after this mechanism is not needed anymore because it is slow to turn off. Plant biologists want to try and make photosynthesis more efficient so that the crops are protected from excessive sunlight, while still remaining active in growing and photosynthesizing. Scientists performed an experiment using tobacco plants to test this kind of modification which lead to an increase of 15% more biomass produced of the tobacco crop. This was accomplished by speeding up the adaptation of the "sunshield" mechanism, allowing photosynthesis to occur more efficiently.