Don't Always Blame it on your Genes

Heart disease is something that is very constantly and easily linked with genetics. Most people tend to blame their genes for it. But a recent study shows that it can't always be the answer. There are several factors that play a role on it including exercising, not smoking and eating a healthy diet. Dr. Sekar Kathiresan states, “DNA is not destiny; it is not deterministic for this disease”. Even if someone’s genetic destiny shows something, they always have some control over it. Dr. Kathiresan and his colleagues did an experiment to test whether an individuals lifestyle can largely effect ones chance of getting heart disease. 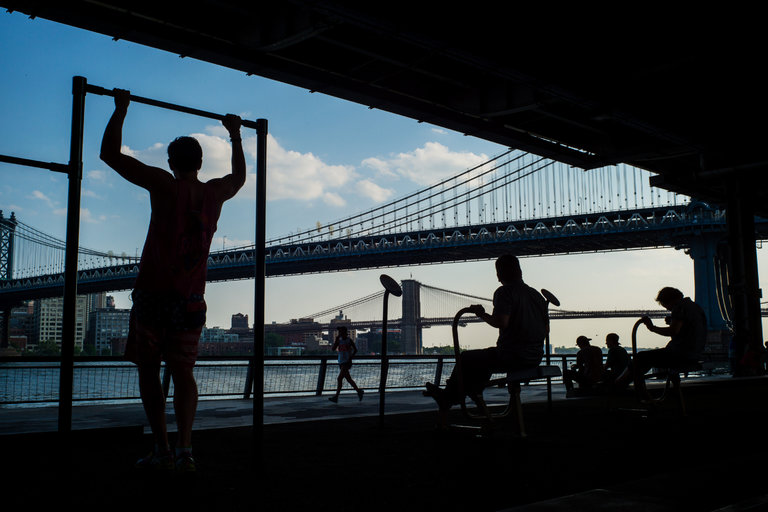 Coronary heart disease is one of the biggest killers in the world. It takes the lives of 365,000 people annually in the United States, and 17.3 million worldwide. Dr. Kathiresan’s team found that while genes can double the risk of heart disease, a good healthy lifestyle could cut it in half. In addition, they found that a lifestyle consisting of bad habits erases half of the benefits of good genetics.

Several studies show the positive effects of a healthy lifestyle and how it can significantly reduce the chances of getting heart disease.  In one study, a group of black and white Americans aged 45 to 64 cut their likelihood of getting heart disease from 5.7 percent to 10.7 percent. These individuals had the highest genetic risk to begin with and the study shows the very positive effects of a healthy lifestyle. In another study, 21,222 American women aged 45 and older cut their 10 year risk from 4.6 percent to 2 percent. These women were health professionals and had a healthy lifestyle.

I think this is very important study as it shines a light on factors other than genetic inheritance that can cause heart disease. Dr. Katherisan states, "A poor man's substitute is 'My dad died at 45 of a heart attack. I have a strong family history.'" This study shows that individuals who have a high genetic risk factor of getting heart disease have the power to reduce their chances of getting it with a simple change in lifestyle.
Posted by Unknown at 9:42 PM