Mosquito preference for human versus animal biting has genetic basis

Bradley Main, a researcher at the UC Davis School of Veterinary Medicine along with his colleagues investigated whether there is a genetic basis to host choice and resting behavior in Anopheles arebiensis. That species of mosquito has been the primary cause of malaria in East Africa where there are a lot of pesticide-treated bed nets that kill other species which live closely with humans. Using genetics, the team of researchers led by Main have established an association between human feeding and a specific chromosomal rearrangement in the major East African malaria vector. This work enables them to determine the specific genes that are involved in this important trait. Using genetics to better understand mosquito behavior could pave ways to stop malaria from spreading as well as genetically modify mosquitoes to prefer cattle rather than humans.

The researchers were able to sequence the genomes of 23 human-fed and 25 cattle-fed mosquitoes collected indoors and outdoors from the Kilobero Valley in Tanzania. They then identified a genetic component of the mosquito that contributes to its host choice. They were able to narrow down the region of the genes involved in cattle feeding to a chromosomal rearrangement called the 3Ra inversion. This study is the first to use genomic tools to provide a genetic basis as to why mosquitoes prefer cattle over humans. While the observations and data provide strong support that the inversion is linked to cattle feeding, the team needs to test a larger geographic area to ensure the results are true.

This was a very interesting article. By narrowing down the genes involved in cattle feeding to a chromosomal rearrangement, scientists are one step closer to helping prevent the spread of malaria in humans and genetically modify mosquitoes to prefer cattle over humans. Once the team tests a larger geographic area and gets their results, it could essentially save a lot of lives in Africa through such a large advancement in science and technology. 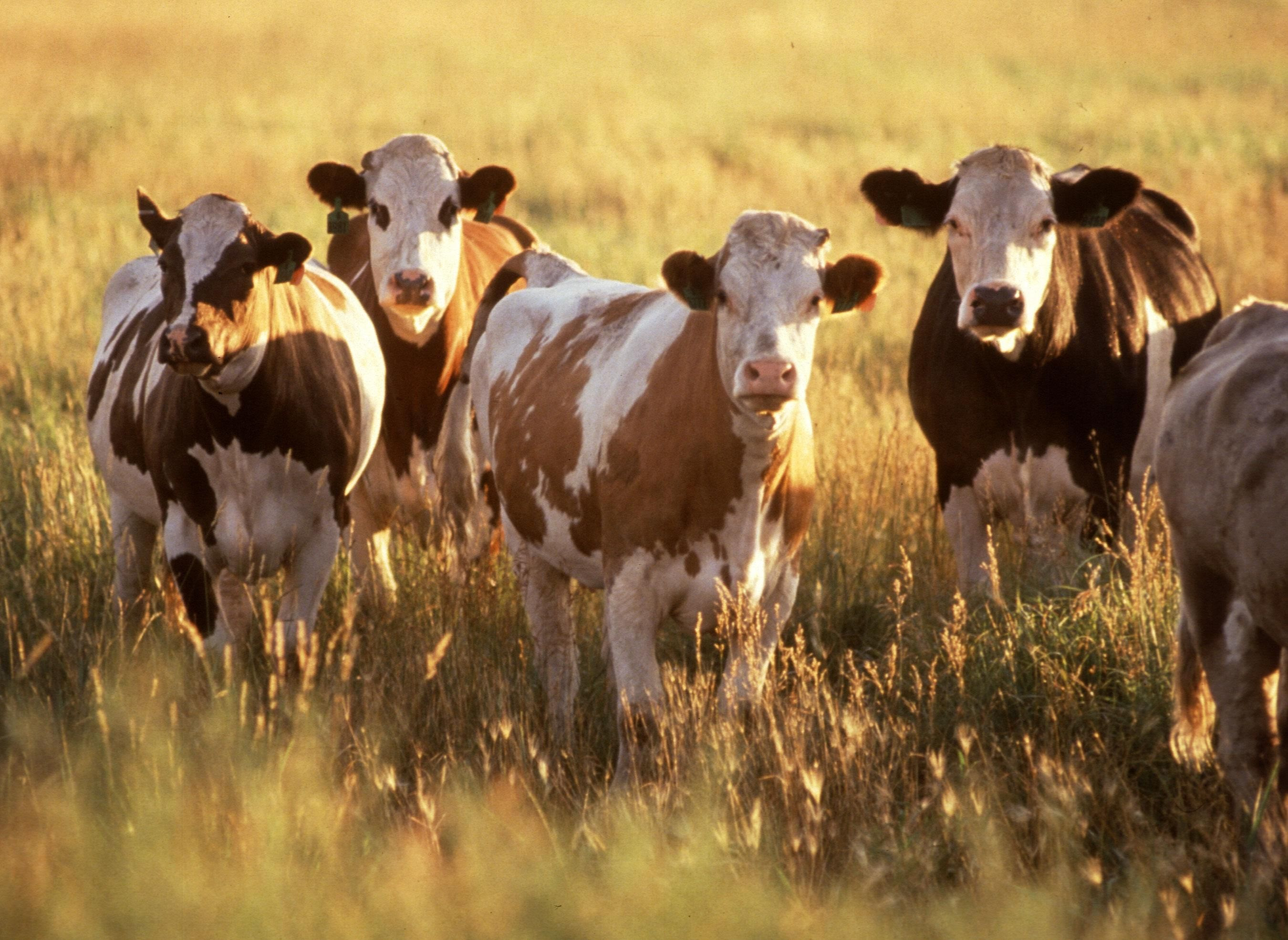