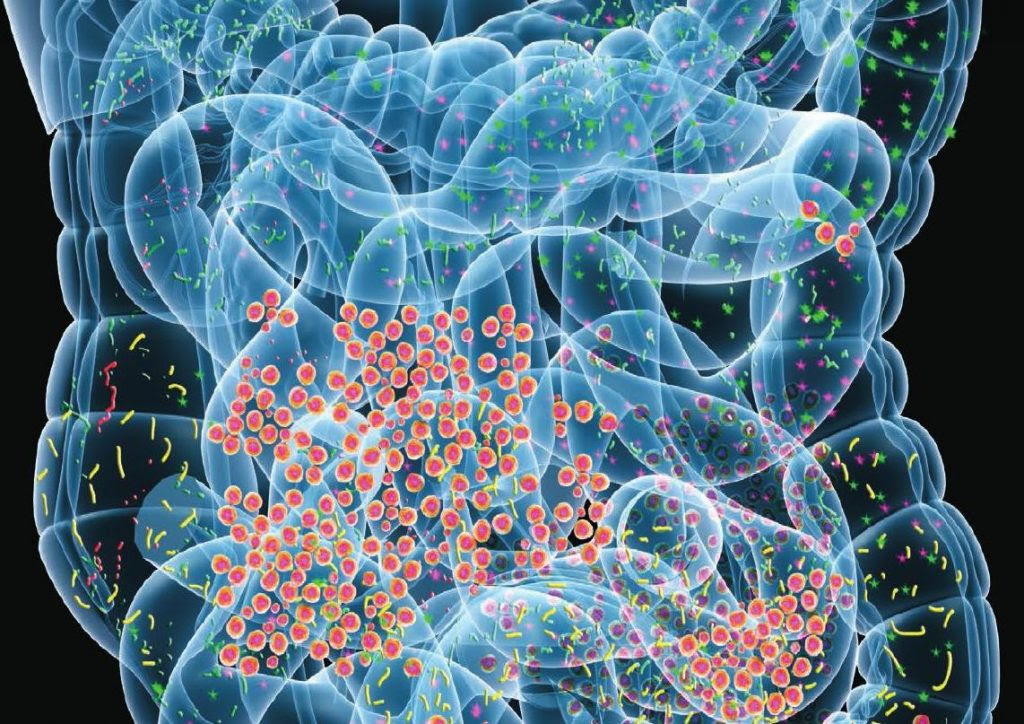 The microbiome has been the subject of study since humans realized bacteria could be as interesting, dynamic, and even symbiotically beneficial as it can be harmful. A biome is just the flora/fauna that naturally occupy and major habitat, likewise the microbiome is just the biome of microbes/bacteria that occupy places like...humans, or plants, or well anything. Twin studies of the past have determined some of our microbiome must be inherited. The University Medical Center Groningen and University of Groningen Department of Genetics have posted results on a study looking into the relationships between human DNA and the microbiome on humans and they’ve identified loci and genes that hold some influence over one’s microbiome years later. Through the metagenomic sequencing of 984 participants’ stool samples (supplemented with dietary information) three associations were found.

The first association was between a gene that predisposes hypolactasia (a lack of lactase which is obviously linked to lactose intolerance) and amount of Bifidobacterium present. Milk intake was not different among the people with and without this gene with the only difference being those with the lactase deficient genotype had a higher Bifidobacterium content.

The next association was between the c-type lectin genes which code for fungal and bacterial receptors as well as responses to such organisms’ cytokine effects. Those working on this study has therefore deemed the c-type lectin receptors as a good path to altering the microbiome. The third association the researchers were expecting to find came up empty; the gene variation in the HLA adaptive immune system could not be associated to the microbiome.

The researchers hope to draw more more conclusions about genetic diseases and the microbiome after seeing the relationships above. If such relationships exists it may lead to alternate treatments.