Carp undergo 'reverse evolution' to get their scales back

Common carp, known also by its scientific name Cyprinus carpo, are scaly fish. However, there was a small group of carp that were selectively bred with no scales. European monks bred these carp to make the fish easier to cut open and cook. Also known as mirror carp, the species was initially introduced to Madagascar for fish farming purposes. 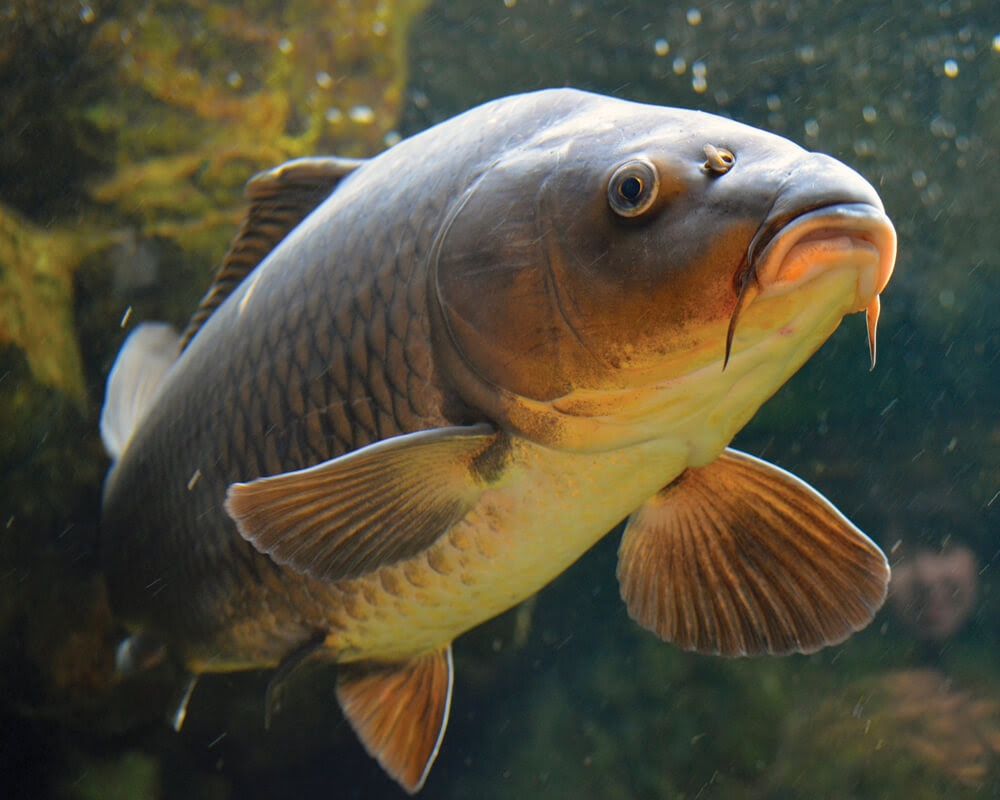 A recent study by The Royal Society shows that the population of mirror carp has declined since their introduction to Madagascar in 1912. Those carp have since evolved into scaly fish. Even though they still possess the genetic mutation that would give them smooth sides, the fish have scales. The article refers to this process as "reverse evolution", but I believe it is more of an environmental adaption. Scaled carp have better fitness; they are more likely to survive due to the scales' protection from predators and parasites. Therefore, the carp quickly adapted to their environment by evolving scales on their bodies.

The process of the carp recovering scales took approximately one-hundred years. In the larger scheme of evolution, this adaption happened very rapidly. The environment heavily forced carp to recover scales. I believe this is a great example of observing selection through environmental adaptions, even though the fish were initially bred to not have a certain trait. Through scenarios like the common carp being bred without scales and relocated, we are able to see how beneficial evolution occurs within species due to environmental pressures, regardless of genetic modification.
Posted by Olivia Smith at 3:03 PM