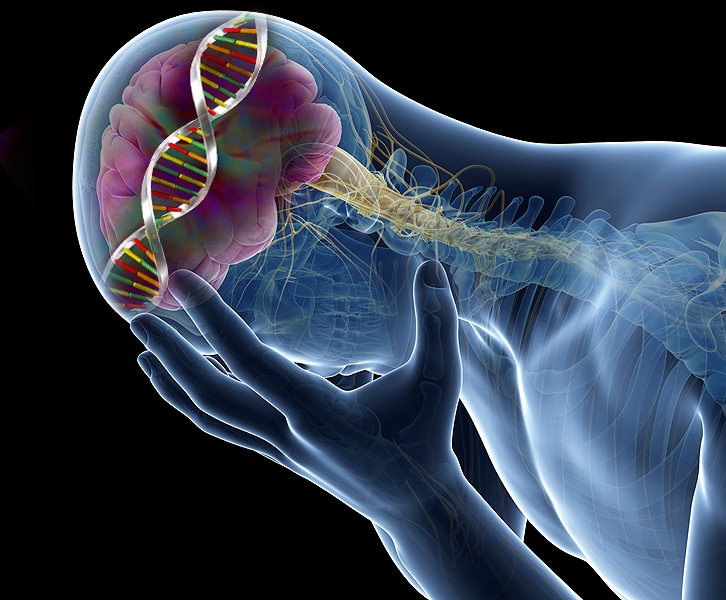 In recent years, it has been identified that major depressive disorder is a very noteworthy disease and health problem. However, its biological infrastructure is not well understood. This is due to the diseases heritability and its variability in the symptoms. Nature Genetics posted a recent study that pinpointed four separate genome regions with five independent gene variants that are linked to depression. The meta-analysis of data collected within this study was collected by both previous studies published about depression as well as the consumer genetics company 23andMe. These studies help to pinpoint the specific regions of the chromosome that have been commonly linked to depression. Although there is not enough research yet to prove this, a correlation can suggest an explanation. One of the most important genes to be associated with depression was OFLM4 (a protein that boosts tumor growth) which is usually expressed in the temporal lobe and the amygdala.
There was a sum of 15 independent chromosomal regions that attracted attention. Many of the associations seemed to be close to genes that encoded proteins that were involved in gene regulation. Specifically, these regulators were associated with the central nervous systems development. This means that there could absolutely be a correlation to depression. In both of the sets of data that were examined in this study, there was a link to people who had reported a self-diagnoses of depression. Overall, 17 separate locations in the genome were linked to major depression.

I find this very interesting because until recently, there has been very limited research on the origin of depression. It has been debated whether it is related to genetics or completely unrelated or both. Although this research shows a correlation between specific locations in the genome that are associated with the diagnoses of depression, there is still much to be learned about the link between genetics and depression. However, this new research gives us hope that it will provoke more studies in the future that may help to get to the bottom of the question of whether genetics are linked to depression.
Posted by Unknown at 11:41 PM