The Genes You Inherit from Your Father Could Alter Your Metabolism 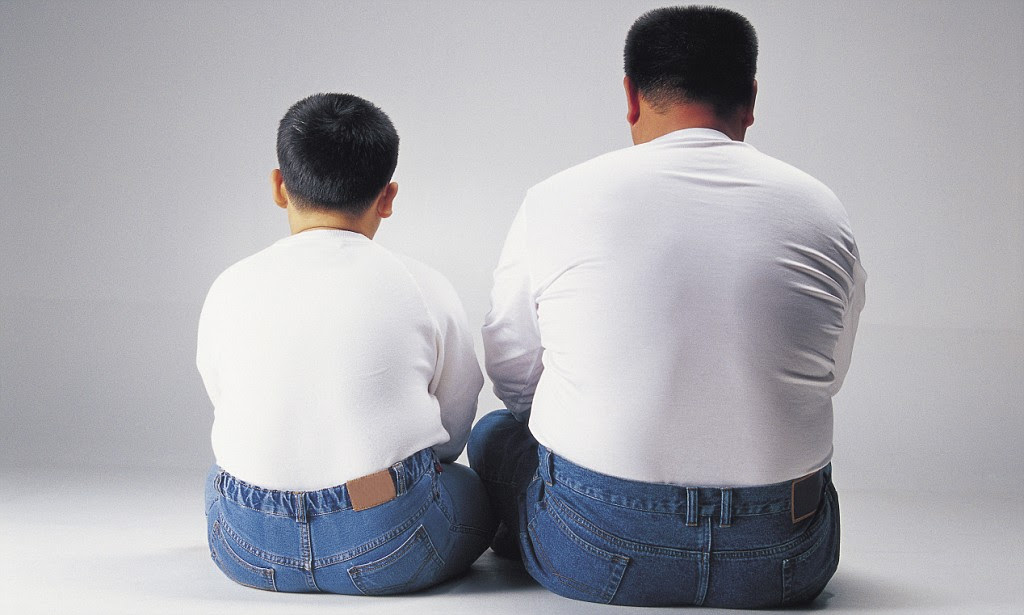 Recently there has been research done on mice that shows male mice carry RNA that can alter the metabolism of their offspring.  Usually DNA is the only sequence that can pass a trait from generation to generation. The research that has been done proved this wrong.  There are different factors in a male mouse that can affect the metabolism of its offspring including, diet and even stress levels. Researchers cannot figure out how the offspring can inherit the metabolic attributes of the father. They believe that it could be DNA that was chemically altered.

New research has brought tRNA into the picture.  In one study, a genomicist fed mice a low protein diet and the results showed that there was an increase of activity of the genes that are associated with cholesterol and lipid metabolism.  The researchers analyzed the sperm of the low protein diet mice and they discovered many different types of tRNA.  It was believed that the mice attained most of the tRNA when the sperm was passing through the epididymis.  Another study that was done compared the diet of male mice.  One group of male mice was fed a high-fat diet, while the other group of male mice was fed a low-fat diet.  They took sperm from both groups and injected it into an unfertilized egg.  The researchers then tracked the metabolic performance of each group’s offspring.  They made sure that the offspring were eating a normal diet, and ran tests on each.  The offspring of the high-fat fathers remained lean, but it was discovered that these mice had two abnormalities that are usually found in those that eat only a high-fat diet.  They found an abnormal absorption of glucose and insensitivity to insulin.  Both of these studies link the father's diet to its offspring.  The article finished by asking questions about more research.  Can they reverse these effects with diet? More research needs to be completed.

Here is another article about other research that has been done.

I was really shocked when I read this article.  This could be the link to why obesity occurs in humans. I believe that research needs to be done that does the same in humans. If they discover how to reverse this gene and reduce the abnormalities, then they could reduce the amount of people that become diabetic from inherited genes.