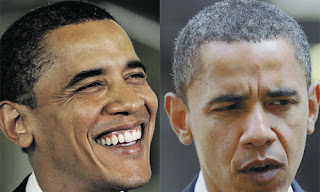 After studying over 6000 people from Latin America, researchers have identified 18 genes that evidently contribute to hair traits, including the first ever detected gene linked to graying; we can safely say that the traits contributed to hair are polygenic. It was only the people of European ancestry founded with the gene variant associated with graying. Other newly founded gene variants include the genes linked to hair thickness in eyebrows and beards, and unibrows.

Because of the samples diverse backgrounds including European, African, Asian ancestry, it assisted in unveiling the correspondence between genes and hair that may have been hidden if studied with homogenous population. Researchers believe that these studies may lead to drug developers to create medications to delay graying hair. What I find really funny is how its been trending for people to deliberately dye their hair gray!

I really hope they develop this medication soon, my mom said that she began to grow gray hairs in college and I did not think that trait would have passed down. Being in your early 20's and already worried about your gray hairs showing? I have enough stress to worry about. Now other foods for thought that struck my mind ater reading this article is- are environmental factors such as stress also linked to developing gray hairs? From the looks of Obama's before and after pictures of his 8 year term as president, I think stress can be a huge factor. Of course, more studies must be performed. But if that study includes having to be president of the United States for 8 years, you can count me out.