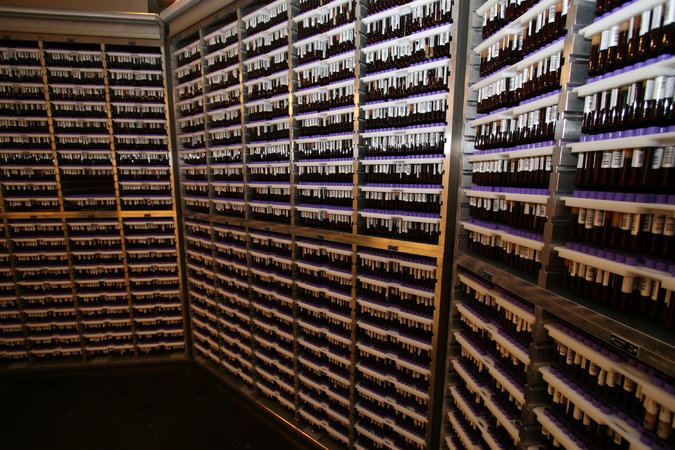 Recently scientists in Iceland collected 2,636 Icelander’s complete DNA, which is entirely unprecedented as it is the largest collection ever analyzed in a single human population. With this amount of genetic information, scientists were able to accurately come up with more than 150,000 partial and 10,000 full genomes. With this discovery came a host of previously unknown gene mutations that play a role in illnesses such as heart disease, gallstones, and Alzheimer’s. For example, 8 people were found with the gene MYL4 that is a mutation for an early onset of an irregular heartbeat. Another strange gene that was found was the ABDB4, which increases the risk of gallstones and the ABCA7 gene that increases Alzheimer’s disease. Interestingly enough, there was a mutation that influences the level of hormone production that stimulates the thyroid gland. However, if Icelanders get the mutation from their mother they produce more hormones, whereas if they get it from their father they produce less. Decode, which is the name of the project, looked specifically for human knockouts and found nearly 8 percent of Icelanders lacking a working version of a gene.

I found this article interesting because of the discovery of new and previously rare mutations. What Iceland is doing is something that the United States should get on board with because the more genomes you have, the more you might discover and possibly treat new diseases in the future. The article also describes Iceland as a “fertile” country for genetics research because of its low genetic diversity, which makes it easier for scientists to detect genetic variants that raise risks of possible diseases. With this being said perhaps more attention should be directed towards collecting and studying more Icelander’s genomes.
Posted by Carlos.Gonzalez at 6:20 PM