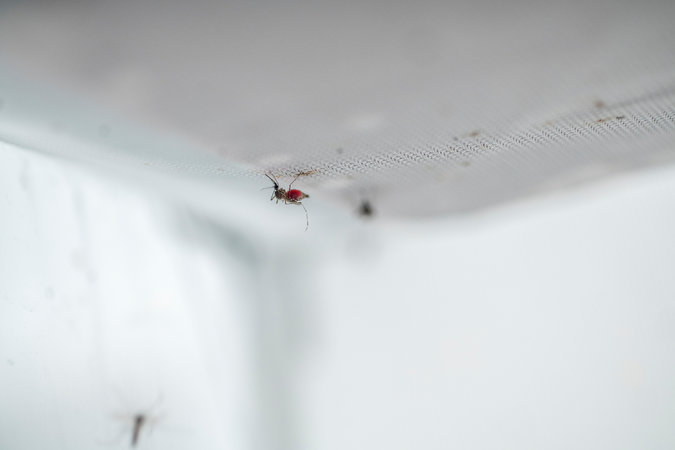 The federal government on Friday moved to clear the way for the release of genetically engineered mosquitoes into the wild for the first time in the United States, tentatively approving a field test that might help slow the spread of the Zika virus. The Food and Drug Administration said it had determined that the field trial of the mosquitoes was unlikely to cause any harm to people, animals or the environment.
The mosquitoes, developed by a British company, Oxitec, contain a gene that kills the insect. Male mosquitoes containing the gene are released to mate with wild females. Offspring from such matings die before they reach adulthood, which would suppress the population of wild mosquitoes that spread Zika. The field test, to be conducted by Oxitec and the Florida Keys Mosquito Control District, would take place in Key Haven, a small community outside Key West. Theses genetically modified mosquitoes would be released up to three times a week for as long as 22 months, to assess whether the population of wild mosquitoes is reduced. These mosquitoes are unlikely to cause harm to people because the male mosquitoes being released do not bite, they said.

This article is important because traditional methods of controlling mosquitoes like spraying insecticides and removing standing water where the insects breed have not been sufficient and I agree that new methods must be tried. I hope these genetically engineered mosquitoes help with the Zika Virus because it would really benefit so many people.

Posted by Kimberly Soto at 2:57 PM