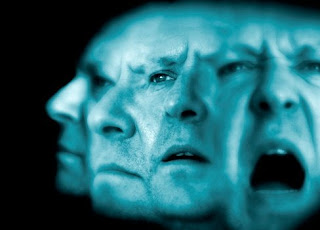 In a recent study conducted, scientist focused on understanding the origin of schizophrenia and trying to understand whether it was gene or illness related. Schizophrenia is a long-term mental disorder that causes individuals to hear voices or see things that aren’t there, or develop irrational delusions; they may display disorganized thinking, agitated body movements or emotional withdrawal. Everyone undergoes a brain process of what is called “synaptic pruning”. Synaptic pruning refers to the process of neurological regulation. During this process there is a change in the neural structure by eliminating the number of neurons or connections to increase the efficiency of function. A gene involved in synaptic pruning may be the cause of increasing a person’s risk of developing schizophrenia. The gene involved is the C4 gene. The C4 gene normally acts as a regulatory gene of the immune system. Analysis of 65,00 people who had a particular form of the C4 gene demonstrated a higher expression of that gene and a higher risk of developing schizophrenia. Synaptic pruning is active during adolescence, which is usually when Schizophrenia symptoms begin to occur. If the C4 gene undergoes mutation during synaptic pruning it causes thing to go wrong. What begins to occur is the removal of too many synapses. This results in brain wiring, which does not allow the brain to undergo basic functions that it used to be able to perform.

In my opinion, this article demonstrates decent background information on how the C4 gene is connected in the development of schizophrenia and its effect on people at risk of having it. It looks at schizophrenia from the perspective of brain process and reflects back on the persons adolescent years which is reasonable. Overall I think this article presented new information on a topic that is always in need of answers and studying.

Posted by Ashley Nevarez at 6:57 PM