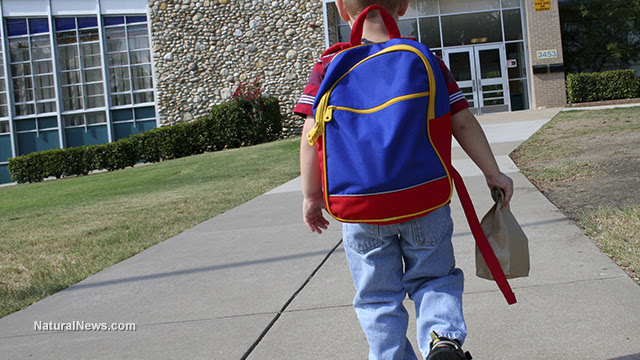 Since the scientific revolution in the early 1500s, modern society have seen an enormous leap in scientific developments and breakthroughs.  One area in particular is the advancement in the ability to genetically test for heredity traits of diseases passed from one generation to the next. With genetic testing becoming more affordable, it is not a surprise that people may opt to do so.  However, as these breakthrough will contribute to our society, it will just as well put us in danger.  Genetic discrimination has been a long standing issue in society, which the (GINA) Genetic Information Nondiscrimination Act of 2008 is a federal law that aims to protect individuals from genetic discrimination in the health insurance and workplace.
As reported in NaturalNews , In 2012, 11-year old Coleman Chadman, was removed from his school and asked to transfer to another school due to having a genetic marker for cystic fibrosis.  Due to his congenital heart issue, his doctors decided to conduct extensive genetic tests after treatment.  These records, somehow where disclosed to the parents of two sisters attending the same school who had cystic fibrosis.  This is a genetic defect in the genes causing clogs in tubes, ducts and passage ways for mucous, fluids and sweat.  People who have this condition are able to pass disease and infection to one another.  This prompt the parents of the two sisters to demand the removal of Chadman to avoid disease and infection transmission to their daughters.
How did these parents come across this private medical knowledge? Who gives them any right or authority to make such a request of Chadman's removal based on having a genetic marker of cystic fibrosis and not yet sick in any way.  The two siblings also attends the same school, would it not be possible for them to transmit disease and infection to each other?  Should one siblings be removed or both girls be removed because they are confirmed to have cystic fibrosis and may possibly pose threat to the health of other students currently attending the same school?  These are issues that the education system and innocent healthy children are facing today.  In Chadman's case, the fact that he was currently cystic fibrosis free and healthy didn't matter, the fact of having a genetic marker of the condition did.
This lawsuit is currently awaiting supreme courts appeal decision, however the outcome, it  may open a new legal landmark to the future of privacy, protection, and disclosure of genetic information.   Although genetics has been a impacting break through in science, it has also been an open opportunity to a wide a growing society of discrimination.
Posted by Unknown at 8:35 PM