Don't Like the 8:30 Class Time? Genes Could Be to Blame 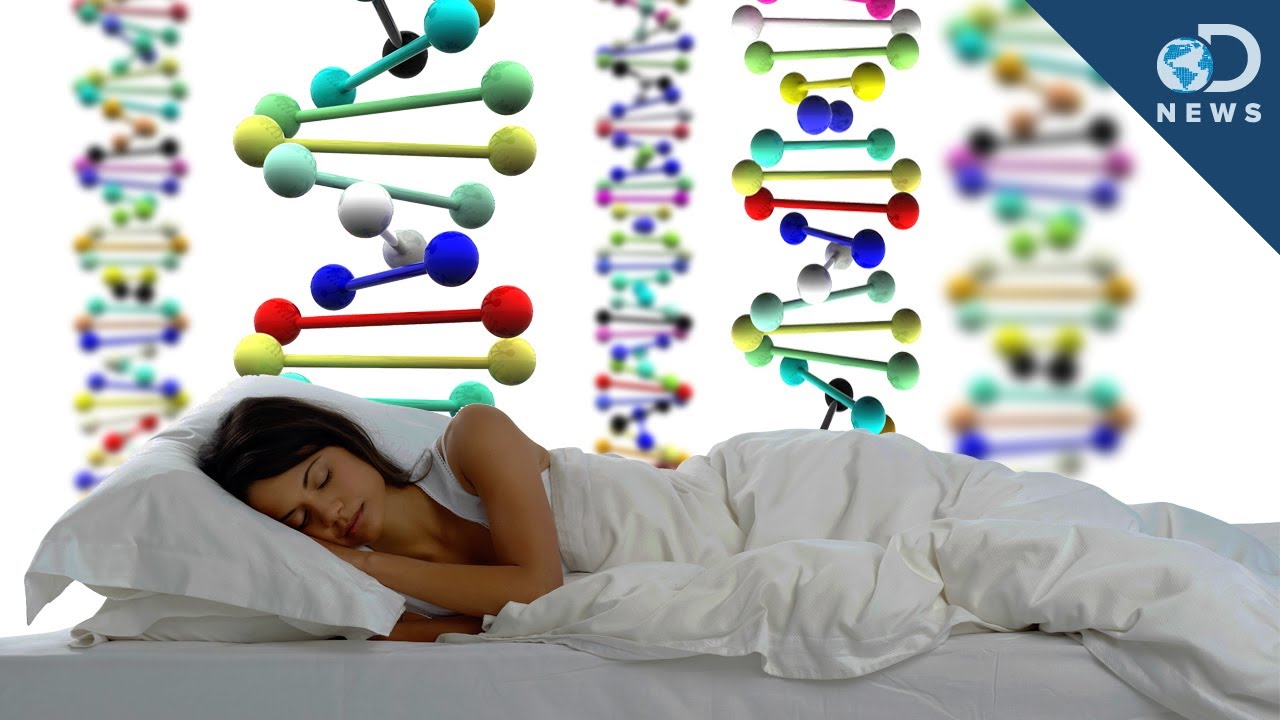 Here and here are two articles centered around the same study. The study implies that genetics could be governing your circadian rhythm. Research done by 23andMe and San Jose University discovered 15 gene regions linked to a person's "morningness", with seven of them being located near "well-known genes that govern our body clock." This caught my attention because of the behavioral aspect of it. When I think of genetic traits I usually don't think of behaviors, but more of inherited traits like eye and hair color. Sleep pattern would seem to be more behavioral, and I've always had the belief that people can adjust their body clock to fit a time schedule, and once adjusted, could get use to such a schedule. The research would suggests otherwise, that some people are just genetically more equipped to wake up in the morning or stay awake at night. This in turn could mean that even behaviors can be passed down through generations.

The study, however interesting, appears to have flaws. As mentioned in class there wasn't very thorough test crossing done (due to this being a study done on humans) or much follow up research. It seems as though this is the first study done analyzing "morningness" as related to genetics so a lack of follow up can be expected, but nevertheless there needs to be further study. I would also like to look at whether these genes are in fact for governing our circadian rhythm or just related to sleep disorders. Both articles mention morning people getting better sleep and night people having more difficulty. Could it be that the gene regions do not govern the circadian rhythm and instead control the sleep disorders? Its suggested not, but you never know what you might discover with more research.
Posted by Kevin Stewart at 8:16 PM

Email ThisBlogThis!Share to TwitterShare to FacebookShare to Pinterest
Labels: sleep