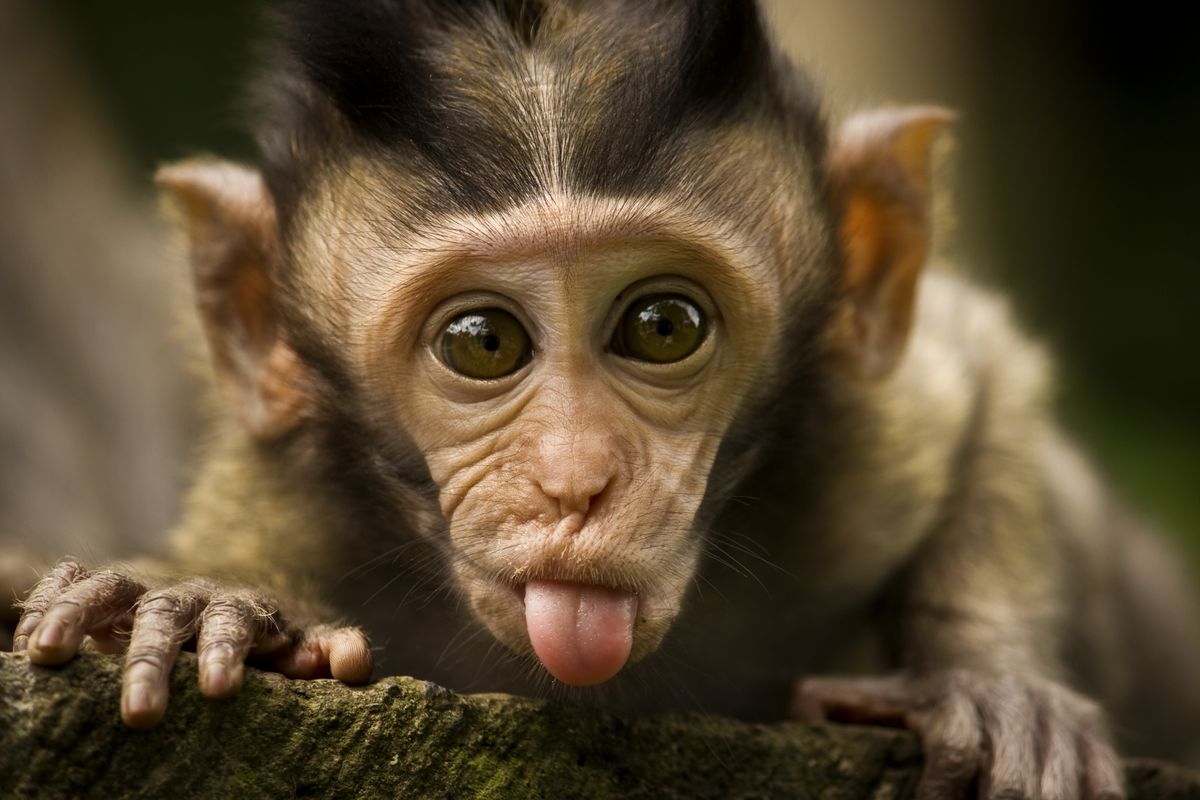 One out of one hundred and sixty children globally has been diagnosed with autism. In the United States alone, one out of sixty eight children lay within the autism spectrum. This complex brain disorder affects social and motor abilities found in the early stages of children development. Recently, Chinese researchers have developed “transgenic” monkeys that are linked to autistic behaviors. These monkeys introduce a different prospective for studying human autism and may be the model system that will help discover the cure. Mice have been the preferred model for studying any genetic disorders, but they have their limitations. On the contrary, monkeys provide better tools for human research because they are more closely related than mice.

In humans, a gene known as MECP2 is associated with core symptoms of autism. Whenever this gene is over-expressed or over duplicated, autistic behaviors are the outcome. In order to see if this gene has an effect on animals other than humans, Chinese researchers injected MEPC2 into a monkey’s eggs, allowing them to be fertilized and later transferred to a surrogate monkey. When creating their first transgenic monkey, eight live monkeys were born. Each monkey carried the MEPC2 gene. Although these monkeys acted normal, they lacked normal social behaviors. They did not interact with grooming and frequently moved in repetitive, circular motions. The most interesting behavior they exhibited was increased anxiety when humans were near. The only attribute the monkeys did not display was having a seizure which is a key feature in autistic humans.

Chinese scientists continue to explore and use brain imaging to target areas for autism-like behavior. If the target can be identified, a gene editing tool called CRISP/Cas9 will be used to control the gene. The only issue researcher’s face right now is the expenses of maintaining the monkeys, but without the monkeys, we may not find a cure.

In my opinion, I believe that researchers have come one step closer to curing autism. I view myself as an optimist and like think that everything has a cure or solution. Monkeys are human’s closest relatives, so if they can genetically modify the gene that is causing these social behaviors, I believe the same solution could be used with humans. The only problem that concerns me is that the monkeys do not exhibit all features of autism compared to human symptoms, such as seizures. This might be proof that monkeys do not reproduce the human duplication disorder. Through all the hard work and research scientists put into their studies, a solution to autism will be on the way shortly.