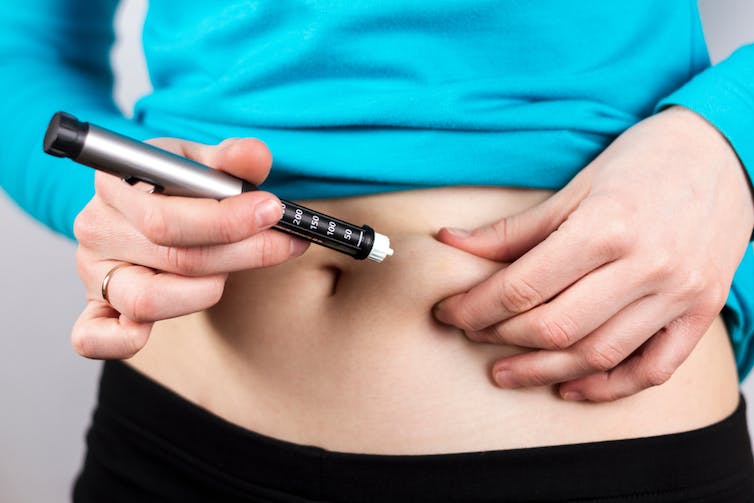 An article from U.S. News says that a 64-year-old man named Brian Shelton is one of the first type 1 diabetes patients to receive a transplant of experimental pancreatic stem cells which enables him to make insulin on his own. This treatment is not exactly perfect, as Shelton has to take immune suppressing drugs to prevent his body from rejecting the transplanted cells.

This treatment was created by Vertex Pharmaceuticals can help people with type 1 diabetes whose condition has become life-threatening or who have developed a resistance to insulin or other diabetes medications. The next step researchers are looking to take with this treatment is trying it on other patients, they are looking to test the cure on 17 other patients and to observe the effectiveness and safety of the treatment for both long and short-term.

The end goal for researchers is to create a treatment with pancreatic stem cells that requires less or no immune suppression at all. In type 1 diabetes patients, the immune system is attacking and destroying beta cells in the pancreas that produce insulin, and this response would continue on the transplanted pancreatic stem cells without immune suppression. The body will also identify the stem cells as foreign and attack and destroy them as well if the immune system was not suppressed.

Researchers are looking at different methods to combat this challenge that involves covering the stem cells in a capsule that would protect them from the immune system. The capsule was designed to allow oxygen and nutrients into the cells but prevent immune cells from entering and attacking the cells. The capsule has been shown to be relatively ineffective due to the fact that the insulin produced was too little to make a change for the patient. Companies are not abandoning this method quiet yet and are still working and testing this method.

Another method has also been looked into, and it involves gene editing that would allow the transplanted cells to be undetectable by the immune system. This method could be a great solution for the negative immune response because it will protect the cells while also still allowing the cells to produce insulin.

Researchers do admit that it will be a long time before this treatment will be widely available to the public, and that lots of testing and research is defiantly needed a on the matter.

As some who has a family member with type 2 diabetes, and know many other people with type 1 diabetes, I do understand some of the struggles of having diabetes and the toll it takes on one's body. I also understand how it can be a struggle and very scary not being able to control your blood sugar and constantly needing to monitor it. This treatment shows a lot of prospects and helps to give hope of a better life to those who are suffering from type 1 diabetes.

What Is Type 1 Diabetes? | CDC