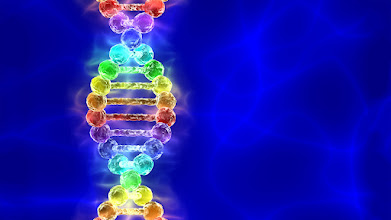 In the article "The Science of Sexual Orientation", researchers have studied the idea that people with same sex attraction have a "gay gene". Recent studies have both confirmed and denied the concept that there is a gay gene instead there are multiple genes that relates to attraction to the same sex. On the other hand, same sex attraction is fluid and and a spectrum. Straight and LGBT people both have genes that could be associated with same sex sexual behavior. Sexuality is a spectrum and there is no one that is 100% straight; it is fluid. Some people can be into the same gender while others fall into more of the "straighter" side. There is no exact "gay gene" people are attracted to either the same gender or other genders based on their sexuality and emotions.

Posted by Aracely Morales at 9:40 PM