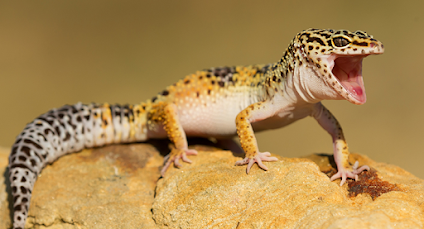 Researchers from the University of Southern California have discovered a way for Geckos to regrow tails with functioning nerves and bones. Usually, when Geckos drop their tail, it is in response to a predator to distract them. The tail grows back but only cartilage is formed without nerves and bone. The researchers engineered the stem cells to be unresponsive to the production of cartilage formation and saw that a nerve formed. During the embryonic stage of Geckos, a protein called Hedgehog produces cartilage for the ventral side of the tail only, which means the top part of the tail develops muscle, bone, and nerves.

The researchers imitated this embryonic stage by using Cas9 and knocking out a gene called smo. These genes allow the cells to respond to the Hedgehog protein and to proceed to produce cartilage. Cells without this gene do not produce cartilage. They collected the tails of the Geckos and saw some segmented nerves in the dorsal side of the tail that was formed from the lack of smo. The researchers are now testing if the newly regenerated nerves can communicate properly with the spinal cord. This test can provide hope for regenerating other tissues, especially in humans.