The Correlation between COVID-19 and Alcohol 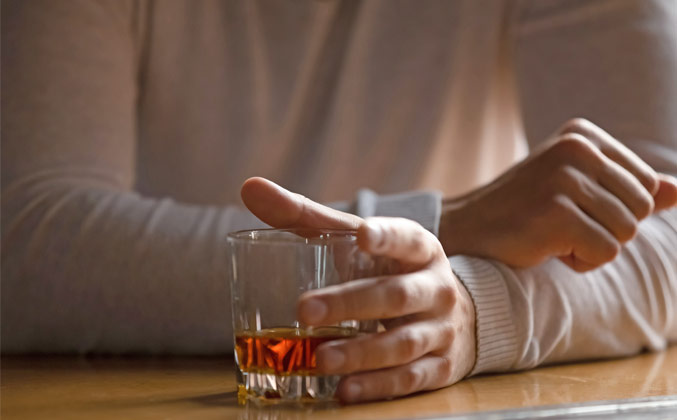 Alcohol addiction has been a problem in the United States for a long time. COVID-19 and the pandemic have not helped people struggling with alcohol addiction. According to Dr. Michael Weaver, a professor in the department of psychiatry at the UT HealthScience Center in Houston, “Because of lockdowns, because of stress, because of uncertainty more people are turning to drinking as a way to cope with this". The pandemic has caused a lot of anxiety and depression among individuals, whether it be due to loss of family members or just fear of acquiring the virus. Alcohol use has been linked to depression and anxiety so it makes sense that there has been a spike in alcohol consumption in the United States.

But what causes alcohol addiction. Alcohol is a depressant, which leads to triggering the brain to release dopamine. Dopamine is a key chemical in the body that acts as a reward system. This reward system gives humans a good feeling thus leading to us wanting more. The more in this situation is alcohol. The reward for more alcohol is less anxiety and less depression, as previously stated since it is a depressant. But this occurrence of triggering dopamine causes humans to become addicted. Thus leading to drinking beyond what one should. This causes alcohol addiction and addiction has many problems with it including; aggression, more depression, DUIs, and withdrawal. As if alcohol addiction wasn’t an issue already, COVID-19 and the pandemic has made things worse for people that cope with alcohol addiction.

Posted by Brandon French at 4:54 PM