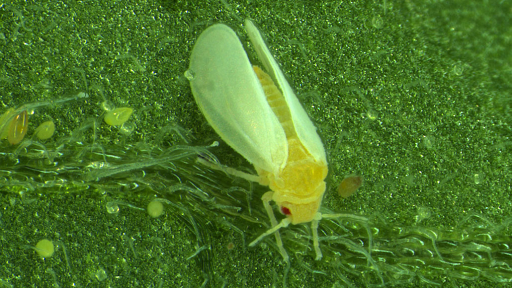 It is known that horizontal gene transfer is where genes are swapped between species non sexually. This article by Emma Yasinski speaks about a recent study regarding this situation. The whitefly was able to receive a gene from a plant that it naturally feeds on. This gene was the BtPMAT1 gene which has the ability to protect insects from toxins that some plants produce in order to protect themselves. This allows the whiteflies to be able to eat those plants. The article furthers dives into why scientists were so intrigued by these flies. This shows how is a depiction of how evolution is allowed to include receiving genes from other organisms if it is increasing survivability. There has only been one documented incidence in gene transferring between plant and animal/insects. This was also related to the whitefly.  Another article by Walter J. Lapadula, speaks on the very first instance of gene transfers between the whitefly and plants. It's amazing how there are ways where a gene can naturally be transferred from one species to the next, to where this trait can then be passed down.

Posted by Keith Sylvestre at 8:00 PM