Can genetics determine the success of marriages? 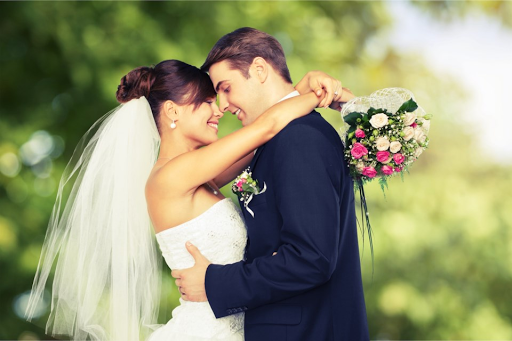 Can genetics determine the success of one's marriage? While this is an interesting question, the studies have revealed compelling data supporting this claim. In an article published by USNews, "Could your DNA predict a happy marriage?", researchers examined the marriage of 71 couples and used surveys to monitor satisfaction, while also testing their DNA to find correlations.

Studies have focused on a variation in the gene CD38 called CC. This gene has been linked to gratitude and can be analyzed to explore possible variations that correlate to marriage satisfaction or levels of trust/forgiveness. At the end of the study, researchers found individuals with specific variations in the CD38 gene had reported increased satisfaction in their marriages. While this isn't the "end all be all" for determining success of marriages, this gene establishes the link between genes and human compatibility.