How octopuses ‘taste’ things by touching 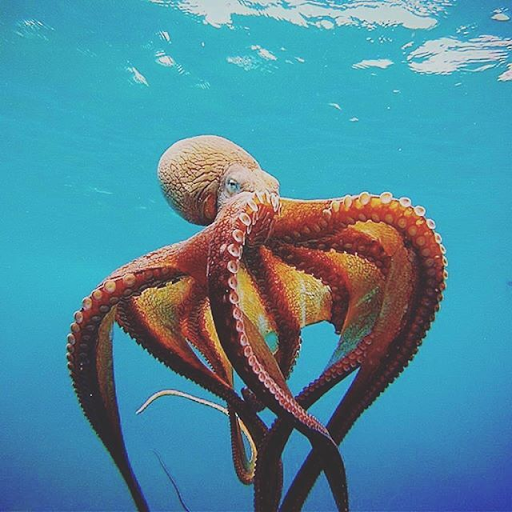 In this article from Science news, researchers have identified unique nerve cells in octopuses that allow them to taste with their arms. The cells detect the chemicals that are produced by many aquatic creatures and help the octopus distinguish rocks, food and even poisonous prey. All this research was done by a molecular biologist named Nicholas Bellono and hiss colleagues at Harvard University.

The researchers also speculated that these new findings help look at the bigger picture regarding the evolutionary path of octopuses. The found that tow thirds of nerve cells are scattered throughout the octopuses arms which allows them to operate semi-independently. To learn more, Bellono and his colleagues looked at the arms of a California two-spot octopus and saw what appeared to be sensory cells with fine branched endings. These cells were then isolated to test how they respond and they turned out to be very similar to those that detect touch. The researched did another study to see how the receptors worked and inserted them into human and frog cells. They also confirmed that octopuses do use receptors to sense chemicals by touch and the researchers are already working on trying to identify other compounds that could be detected by these sensors.

I think that this is a great evolutionary find. Who knows what else octopuses can do that we are not aware of. Its crazy to think they these creatures use their arms for touch and for taste. I hope more studies are done to find out more information. I have attached another article that looks into the mind of an octopus.

Posted by Giavanna Panico at 10:09 AM