On the Left Hand, There Are No Easy Answers 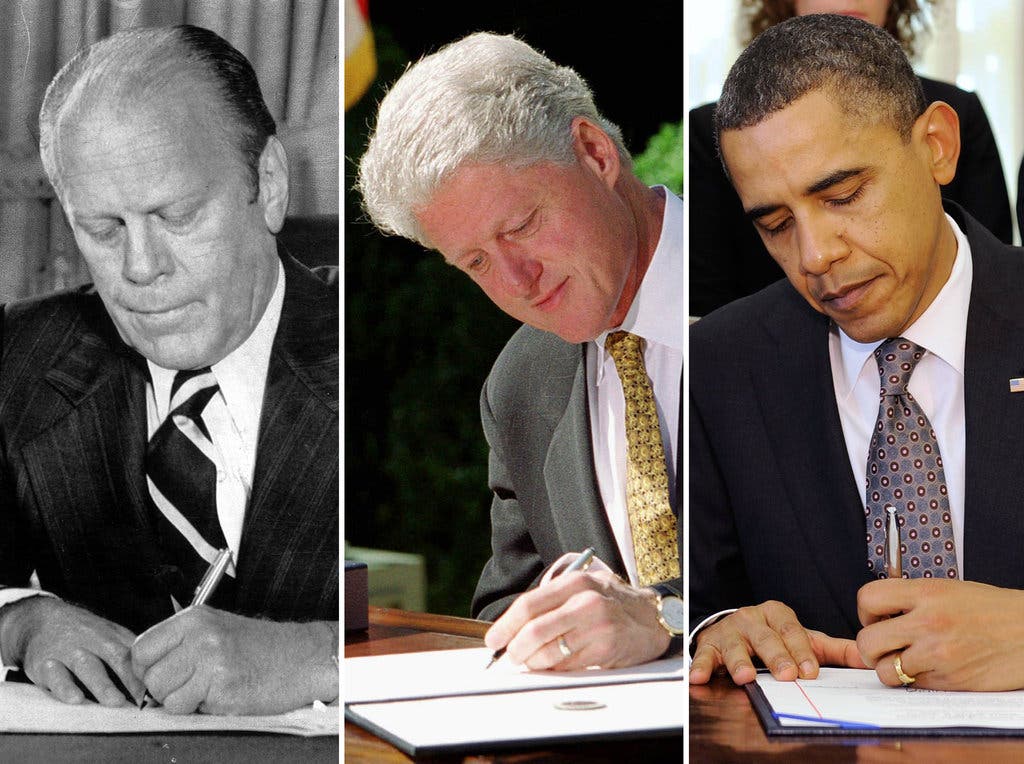 Are you left or right-handed? Well according to an article by Perri Klass on the NYTimes, approximately 90% of people are right-handed leaving the remaining 10% to left-handed people. Even though hand dominance is related to brain asymmetry, it runs in the family. Geneticist, Clyde Francks with a group of Oxford researchers discovered a gene, LRRTM1 which is associated with the development of left-handedness. Even though there are genetic connections between preference, Dr. Geschwind says that “It’s not a single gene that leads to it. There’s a strong environmental component, too. It’s a very tricky problem.” Left-handers are seen to have less asymmetric brains which many believe to be linked to various conditions. I think this article is very interesting as I'm a left-hander myself. I do believe that it has something to do with genetics since my dad, brother, and I are all left-handed in the family. We are rare and it's interesting to see which presidents are also left-handed. Us, left-handers greatness lies in the way they integrate motor control, strength, and different kinds of skills and intelligence.