Coronaviruses May Have Been Present In Bats For Decades 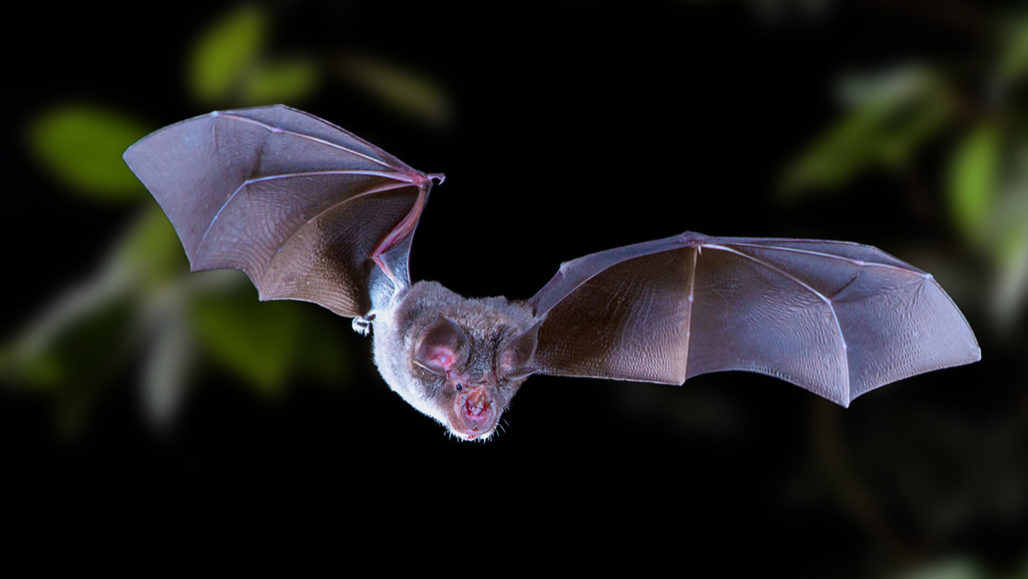 Researchers were curious about the origin of SARS-CoV-2. They aimed to uncover the evolutionary history of SARS-CoV-2 and see if the virus had exchanged bits of genetic material with other coronaviruses. Previous studies had suggested that recombination with coronaviruses from pangolins may have contributed a portion of the virus’ spike protein, which is used to break into human cells. But the spike’s ability to attach to a protein on host cells called ACE2, which allows the virus to gain entry, appears to be an ancestral trait, rather than one gained from recombination.

Based on the evolutionary relationship among the 68 coronaviruses, the researchers estimate that the branch of the virus family tree that leads to SARS-CoV-2 diverged from related viruses between 1948 and 1982. Those dates suggest that the coronavirus lineage that gave rise to the virus behind the pandemic has been present in bats for decades. That long period suggests that more bat viruses with the potential to infect humans are circulating in horseshoe bats. Searching for such bat viruses can help identify potential threats before the pathogens make the jump to humans.
Links: