In genomic analyses from 23andMe is suggesting that uniparental disomy (UPD)—inheriting two copies of a chromosome from either your mother or father—is more common than researchers previously thought. It is usually identified in the context of disease but this new study from 23andMe suggest otherwise, and is found in healthy people as well. The data from this research suggests that UPD occurs in about ever 1 in 2,000 people.

The analysis used 4.5 million 23andMe customers and 430,000 people from the Biobank in the United Kingdom. Analyzing this data, they found that UPD can affect nearly all of the chromosomes, including sex chromosomes. UPD was identified in this data using a technique they developed to compare homozygosity between chromosome pairs. 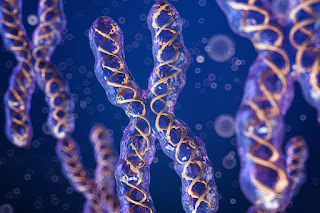