Researchers at the Russian Institute of Cytology and Genetics have provided insight, for virtually the first time, on the genetic influence of aggressive behaviors in Russian red foxes. Previously, it was only known that the process of domestication resulted in animals like dogs to have tame demeanors compared to their ancestral wolf relatives. However, with the sequencing of the Russian fox genome, scientists have been able to state with more certainty how aggressive and tame foxes differ genetically.

By comparing the genomes of around 103 mammals, the researchers were able to narrow down the similar genome regions that influence behavior across most of them. They were able to find important similarities between the genome regions in red foxes, domesticated dogs, as well as humans with a behavioral disorder. I found it particularly interesting that they were able to identify that a specific form of the gene, SorCS1, is found specifically in the foxes that display more characteristic "tame" behaviors, such as vying for human attention. Similar results were seen from a study which showed that there are underlying similarities in the genomes of humans with particular mental disorders and canine species that display symptoms of anxiety. Due to the increased efficiency with which genomes can be sequenced, I find it interesting that scientists are able to increasingly draw the parallels between the genetic similarities between not only domesticated and wild animals, but between those animals and humans. 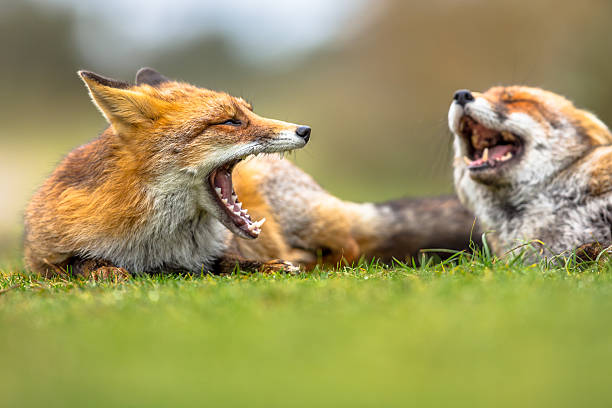