Can your genes have an affect on whether a person enjoys waking up early or would rather hit the snooze button and go back to sleep?

People that claim themselves to be a morning person tend to find it easier to wake up early in the morning than people that claim they aren't morning people. Scientists have completed research that claims that this is based upon the genetics of individuals. There are over 300 genes that are associated with the way a person sleeps and is why some humans don't like waking up early in the morning. 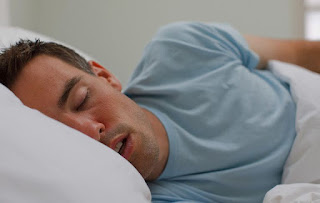 By complying to our genetic bed time researchers found that people had improved mental health and productivity based on whether or not they went to bed 25 minutes earlier. The APH1A gene is associated with the circadian cycle of people but is mostly commonly known in Alzheimer's patients. This genes involvement in both Alzheimer's and sleep could be the reason why many patients with Alzheimers have trouble sleeping.
Posted by logan at 10:10 PM