Flesh eating Bacteria
In an article written by Rachael Rettner, she talks about a recent study on a bacteria called A streptococcus flesh eating bacteria. The researchers have found the bacteria survival is aided by special proteins called transporters which help feed the microbes in the muscle tissue. These  disease are rare but deadly, causing death in up to one third of patients who develop the disease, this is a large perecent. These researchers uses a technique that allowed to deactivate the bacteria genes one by one.They found that, out of the bacteria 1,800 genes 72 genes were key to its survival in necrotizing myositis. The bacteria that's lives in our body is very different from this bacteria.For example the bacteria use to survive in people with strep throat are very different from those that are used for infections in muscles. 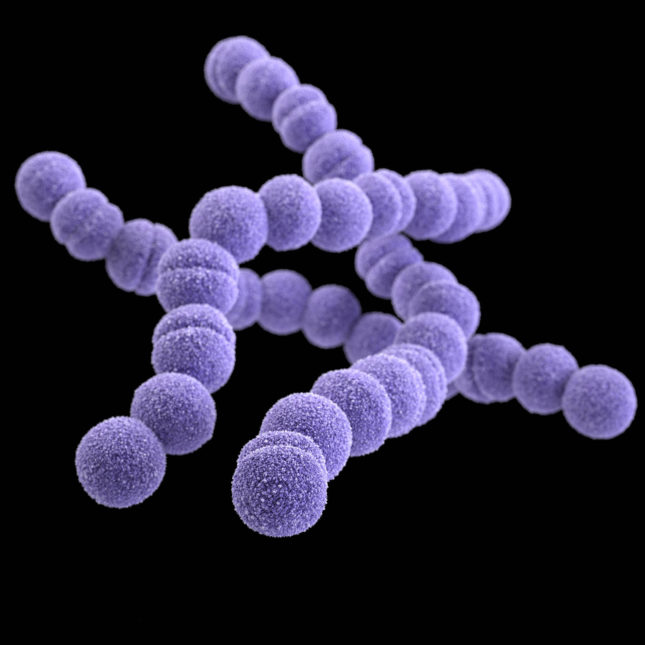