Researchers specializing in the taxonomy and diversity of Caribbean reef fishes thought they had all the information they needed on certain reef fishes. This was until DNA barcoding tests led them to discover an astounding seven new species from what they thought could only be three. This was found through the work of Smithsonian biologist Carole Baldwin.

Most previous methods of analyzing the presence of different species relied on morphological characteristics, such as the number of fin rays, types of scales or pigmentation patterns on an individual. However, more efficient technology and a more thorough understanding of genetics has allowed for the technique of DNA barcoding to be developed. In this case, minor differences in morphology led the researchers to take a closer look at the species they were dealing with, and eventually resulted in the observation of minute differences in the genomes of the distinct species that had previously never been described.

This type of genetic analysis is used more and more frequently in order to gain an accurate understanding of the species present in an area. For example, the wide array of metazoan zooplankton in the Sargasso Sea was assessed through DNA barcoding, which provides insight on just how useful this technique can be to monitor global biodiversity. 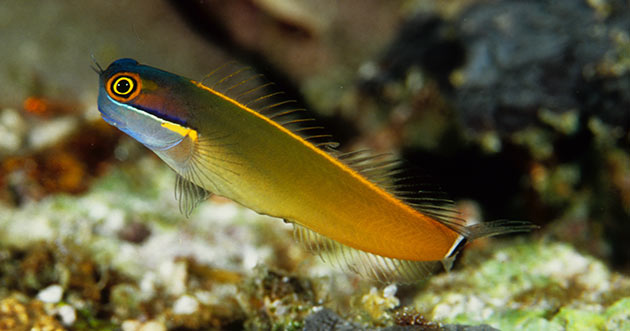